Manmohan Singh Hints That The Coming Days Could Be Worse Than 1994 Crisis, Get To Know The Full Story 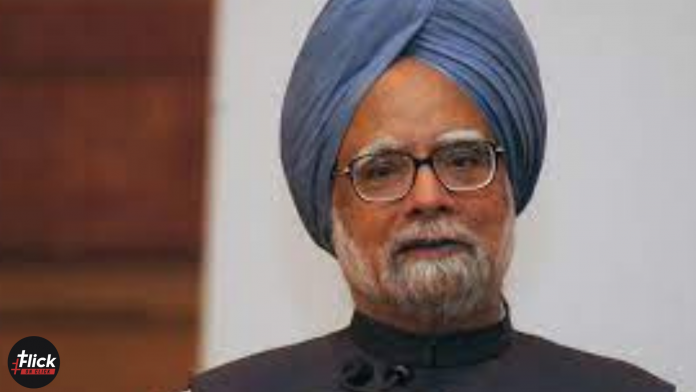 The former Prime Minister Manmohan Singh says that the government must prioritize a healthy and dignified life for every Indian. Speaking on 30 years of economic liberalization, on July 23, Manmohan Singh publicly stated that successive governments had followed the life of economic reforms over the last three decades.

They lifted millions of people from poverty and catapulted India into a $3 trillion economy. But the road ahead is even more daunting than the 1991 crisis.


To mark the 30th anniversary of economic liberalization and the opening up of the Indian economy on July 24, Dr. Singh expressed his grief for the loss of lives and livelihood due to the Covid 19 pandemic. 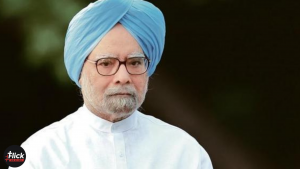 During the 1991 crisis, there was a significant depletion in the economic and public health sectors. However, due to the experience of the government at the time, the country overturned the issue. It faced one of the longest economic liberations.

He said the country made tremendous progress because of the reforms ushered in by the Congress party in 1991. “Nearly 300 million fellow Indians were out of poverty in this period, and hundreds of millions of new jobs were there for our youth,” he said.

The former Prime Minister said that although an economic crisis triggered liberalization, it was on “the desire to prosper, the belief in our capabilities, and the confidence to relinquish control of the economy by the government.”


About the current situation, “The social sectors of health and education have lagged behind and not kept pace with our economic progress. Too many lives and livelihoods were lost that should not have been,” he continued.

“It is not a time to rejoice and exult but to introspect and ponder. The road ahead is even more daunting than during the 1991 crisis. Our priorities as a nation need to be recalibrated to foremost ensure a healthy and dignified life for every single Indian,” he added.

Quoting Victor Hugo, “No power on Earth can stop an idea whose time has come.”

Here’s to hoping that better times will shine upon India once again, and no lives will be lost.

The board exam dates have been announced by the Central Board of Education (CBSE). Also, the dates of...
Entertainment

Amazon Prime Video has firecrackers lined up for the month of may. Prime video is starting may with...
Lifestyle

Rakhi for Raksha Bandhan is a unique festival celebrated in India and countries like Nepal to symbolise the...
Finance