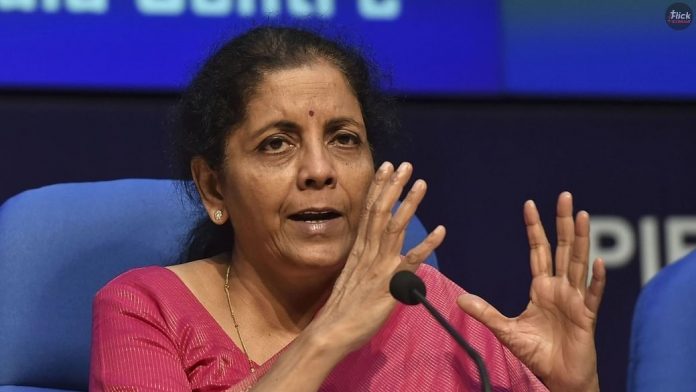 This time, her announcements were nothing different as they were a mixture of expansion of earlier existing steps, such as expanding the Emergency Credit Line Guarantee Scheme (ECLGS), rising from Rs. 3 Lakh Crores to Rs. 4.5 Lakh Crores.


Until now, over 2.7 Lakh Crores loans have been sanctioned to only 1.1 Crore borrowers that are based on the central guarantee, out of which 2.1 Lakh Crores have been disbursed, financial services secretary Debasish Panda told media.

Nirmala Sitharaman announced that Covid-hit sectors like tourism will get Rs. 60K Crores loans at a maximum 8.25% interest rate, along with the list of sectors that are going to expand with time. Accepting and welcoming the announcements, Prime Minister Narendra Modi emphasized that the fund which has been marked for the health sector would be spent to boost healthcare facilities for children.

Further, he released a tweet, “These necessary measures will help the center to stimulate economic activities, boost production and export activities, and give rise to employment.”

After the tourism and hospitality sectors were hit in the pandemic time, they have been demanding support from the center and asking to help them get back on their feet like the days before the pandemic. The Centre is now offering loans up to Rs. 10 Lakhs to travel agents and Rs. 1 Lakh for registered tourist guides.


The Centre is preparing some decisions that will be taken regarding foreign tourists, it is said that India will be open to welcome overseas tourists in the coming weeks by allowing free visas for the first 5 Lakh foreign tourists by March. Finance Secretary T V Somanathan said, “Free Visa is often a tipping point of attraction and we believe that this will bring a change and will create a positive impact in the future.”

The announcements made clear that the Centre is unwilling to accept demands from the large stimulus or supporting big businesses. The Centre is mainly focusing on distributing funds to small businesses and individuals, who have been up to 89 days late in settling their dues.

This new budgetary support is only meant for core sectors such as public health sectors, or for creating farm infrastructure and paying food or fertilizer subsidies that will directly reach poor people.


“Ficci has kept numerous suggestions on the table including the need to extend MGNREGA to urban areas, implement direct cash transfers without the involvement of other parties to vulnerable sections of society, and consider assurance of consumption of vouchers for driving demand in the near term,” said Sanjiv Mehta, HUL CMD, who also holds the seat of VP at Ficci. 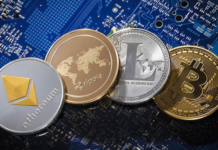 Where to Invest? Best Government schemes in India to invest in 2022 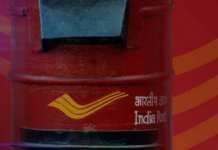 What is a National Savings Certificate (NSC) And How To Invest In It? 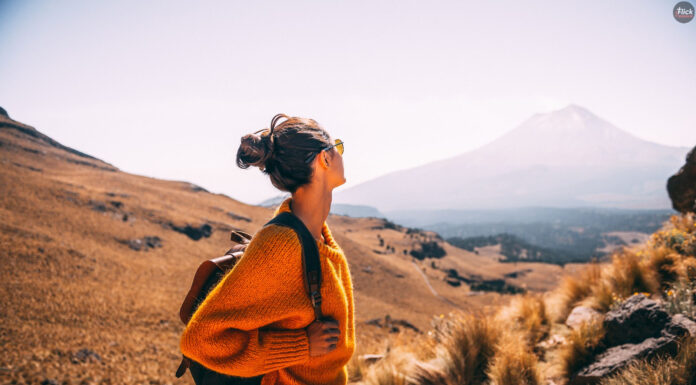 Is OnePlus still the best Android phone in the market?

The Case for Higher Standard Deduction from the Union Budget 2021