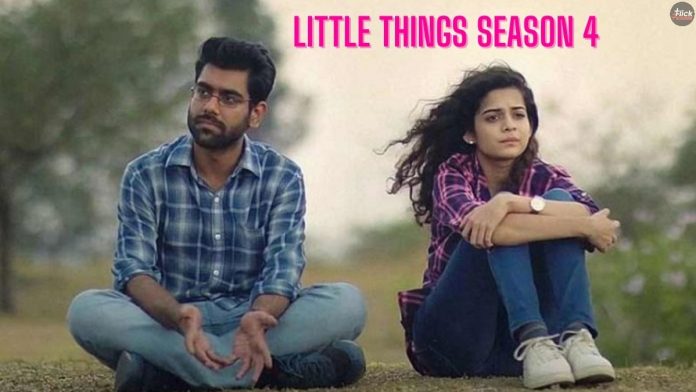 Everything has to come to an end and this time fans have to say goodbye to “Little Things”. The fourth and final season of the show will release on October 15, 2021, only on Netflix. Dhruv Sehgal and Mithila Palkar have walked a long journey together to find a way out of the complicated world of relationships, careers, and aspirations.

The final season promises to show their young love turning into a more mature relationship. It is time for the couple to move on in life and start taking on major responsibilities like health, family, and ambition. 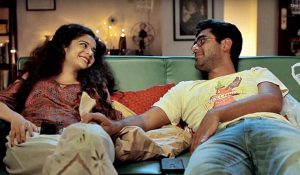 There is only one thing you need to do, that is, sit back, relax, and enjoy the final season. Get ready to be a part of their last journey as they overcome big obstacles. Make sure to get ready with your food beverages because you may not want to get up from your seat when it begins.

What Directors Have to Say About “Little Things”

Directors Pranjal Dua and Ruchir Arun cannot believe that the show has come to an end. They also loved directing the series and are emotionally attached to it. According to them, Dhruv and Kavya’s relationship has been adorable and beautiful.

“Their relationship portrays the young side of a relationship. However, living together long-distance has truly shown everyone that love and sentiments never fade away so easily. The show has taken our prestigious viewers on an emotional journey with many ups and downs like a rollercoaster ride.” 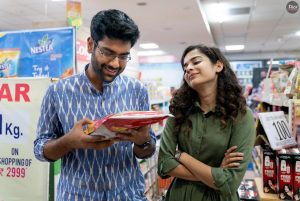 “The best part is that their young relationship has taken a form of a more mature and sensible relationship which sets a great example. Our main objective is to leave a smile on our beloved audience’s face with a decent goodbye,” said the makers of the show.

Dice Media is the producer of this epic love story of Dhruv and Mithila. Also, Little Things story has been written by Garima Pura Patiyaalvi, Abhinandan Sridhar, Gaurav Patki, and Nupu Pai. On the other hand, Ashwin Suresh is the executive producer who has been titled as the showrunner of the show.

Also Read- Trailer Launched For Netflix YOU, Set To Release On 15th October 2021

Anirudh Pandita and Aditi Srivastava have always been on Ashiwin’s side as executive producers to make this show a success. The creative producer of Little Things 4th Season is Akshata Samant who has really done a great job.

Previous article
Trailer Launched For Netflix’s ‘YOU’, Set To Release On 15th October 2021
Next article
Thalaivii Reviews: A Must Watch For a Great Cinematic Experience and More
Flickonclick

Are you in the mood for a good thriller but don’t know what to watch? Netflix has a...
Entertainment

We all know how cheesy and over-the-top romantic movies can be. But there's something about cuddling up on...