India’s most extensive Initial Public Offer by Life Insurance Corporation (LIC), which raised 205.6 billion rupees due to massive demand from the investors, was a gigantic financial benchmark in the Indian market.

LIC announced before the IPO began that the shares would be sold in the range of ₹902 and ₹949. The IPO ran between May 4 and May 9. Now, LIC has revealed that the starting price for the shares while listing in the market will be set at the higher end of the indicated range during the IPO. 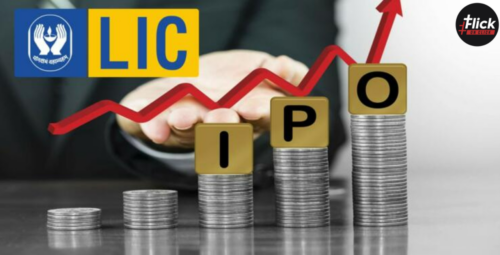 Retail investors enjoyed a discount of ₹49 in the IPO, while the LIC policyholders were given a substantial discount of ₹60. LIC employees also received a lucrative deal.

The issue received huge demand on Monday and was subscribed over 2.95 times. Retail investors, newcomers in the market and policyholders have shown a massive interest in the issue.

The issue generated bids for more the 480 million shares, but only 162 million shares were up for sale in the IPO. It also broke the record for receiving the most number of applications for an issue received ever in the Indian exchange market. 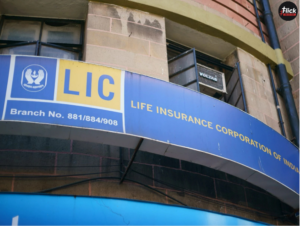 On Friday, LIC will refund the amount to those prospective buyers who could not get the shares allotted to them. On Monday, the shares secured by the buyers will be credited to their accounts, and on Tuesday, the allocation will most likely list on the stock exchange.

The government of India sold about 3.5% stake in the Life Insurance Corporation through this issue. It generated over ₹6 lakh crore for the 22.13 crore shares traded in the IPO.

Also Read: What Shark Repellent Strategies Twitter could have used to avoid the buyout?

What are the Products One can Purchase with an EMI Card?

LIC IPO to open on May 4 for retail investors: Know how to invest