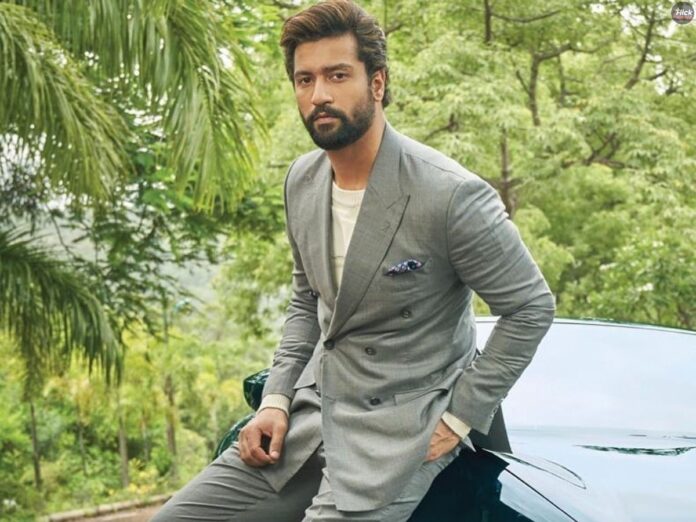 As new era has begun in Bollywood where actors are only appreciated on terms of their acting skills and hardwork. Young budding talents like Ayushman Khurana, Raj Kumar Rao, Kartik Aaryan, Tapsee Pannu, Kiara Advani, Bhumi Pednekar and Vicky Kaushal have gained fame and success, all because of their hard work, dedication, and talent.


Among these young stars, Vicky Kaushal is an emerging talent in the Bollywood industry who is known for impeccable performances. Many actors have to wait for years to walk the red carpet at the Cannes Film Festival. But, this 28-year-old actor has already been there thrice in his four-year career.

He started off his career being an assistant director (AD) for a phenomenal film of the Indian cinema – Gangs of Wasseypur. This film premiered at Cannes Director’s Fortnight in 2012 and like other AD’s he didn’t get a chance to be a part of the screening. 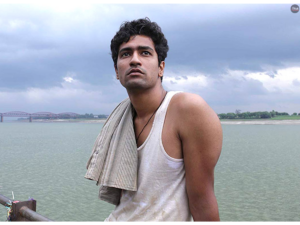 He struggled really hard for the next three years and in 2015 he flew to France at Cannes for the first time. His hard work did pay him a good fortune. His first-ever debut film Masaan (2015) bagged two honors in the Un Certain Regard section of the festival.

But before his work got recognition through Masaan, Vicky also worked in Manav Kaul’s production of Laal Pencil. Also, in other films like Luv Shuv Tey Chicken Khurana (2012), Bombay Velvet (2015), and Geek Out (2013) he made short appearances by playing small roles.

His marvelous performance in Masaan won him the IIFA Award and Screen Awards under the category of Best Male Debut. Moreover, 2018 was a life-changing year for Vicky as he got his first break as the male lead of a romantic-comedy movie, Love per Square Foot. On top of this, the movie was India’s first Netflix original film.

In no time, the actor got a boost in his career and later appeared in Meghna Gulzar’s spy thriller Raazi (2018), followed by Lust Stories, his second Netflix production of the year. Luck has played an important role in his career and he got worldwide recognition with Rajkumar Hirani’s Sanju.


He played the role of Sanju’s best friend, Kamli, in the film, a fictionalized mixture of Sanjay Dutt’s various real-life friends.

In 2019, he brought a wave of patriotism that rushed through every Indian after watching the film. He starred as a military officer in Uri: The Surgical Strike and the film earned Rs. 2.4 billion in India and over Rs. 3.5 billion worldwide. Also, Vicky Kaushal was awarded the National Film Award for Best Actor for the movie.

Some Facts You Didn’t Know About Vicky Kaushal

Vicky is award-winning action director Sham Kaushal’s son and was born in a chawl n Malad. He never visited sets before 10 because he believed that sets were his father’s workplace. He was a huge fan of Hrithik Roshan and was super excited to meet him on the set of Fiza.

After spending one hour on the sets and watching re-takes, the young 10-year-old was fed up and wanted to play cricket. He was always pampered by many big celebrities when his father would schedule meetings over breakfast. 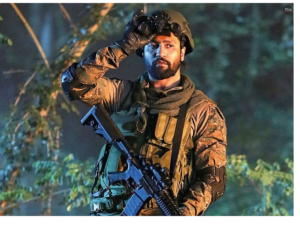 His only goal was to focus on his studies, get admission to an engineering college, and get a decent job. After getting admission to Rajiv Gandhi Institute of Technology, Versova, he realized something that made him rethink his choice. During his industrial visit, he couldn’t see people sitting behind computer screens for hours.


That wasn’t for him and finally decided to step into acting. After months of toying with the idea, he decided to do everything that happens behind the scenes of a film. However, this was the starting point of his filming career that we know.

Now, he is among other emerging talented actors who have stunned people with their acting skills. May he achieve more endeavors in life and deliver more blockbuster films like Masaan and Uri: The Surgical Strike.

Radhe's STORY: As Mumbai’s youth are falling prey to uncontrolled drug abuse, it has become a situation of...