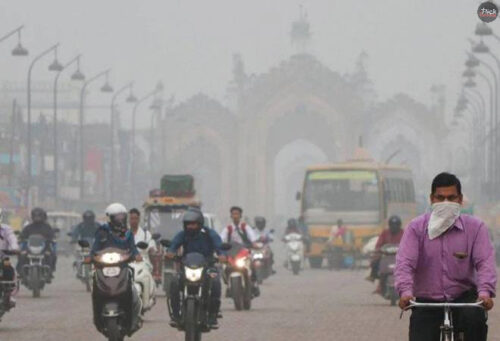 Unfortunately, due to the rise pollution in form of toxic smog, Delhi schools have to shift to online classes starting Monday. Also, all the construction work will remain close and government employees will work from home.


Chief Minister Arvind Kejriwal made this clear publicly on Saturday as the city is in turmoil about whether will it be safe to step out of their homes. Government employees will have to work from home for seven days. However, construction work will be halted for four days, starting from November 14 till November 17. 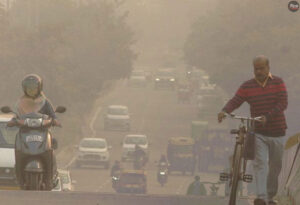 The reason behind the sudden decision by the Delhi government was all because of the Supreme Court’s demand to take immediate action and tackle this problem. Also, private offices will be issued an advisory to go for the “Work from Home” option as much as possible.


It has been over one week after Diwali that the veil of polluted air is still on in Delhi and surrounding areas including Noida, Gurugram, Ghaziabad. Many citizens were still violating the law after banning firecrackers in regions like Delhi, Haryana, and Uttar Pradesh.

AQI Reaches 427: Considered as ‘Severe’ and ‘Hazardous’ for Health

According to the Central Pollution Control Board, on Saturday at 6:30 om, the AQI in Delhi was 427. AQI exceeding the 400 mark is ‘hazardous’ for the entire region. At such level of the AQI, the concentration of PM2.5 particles is more in the polluted air and these can cause cardiovascular and respiratory diseases such as lung cancer.

Another reason for the high rise in air pollution is the burning of stubble by farmers. Farmers burn stubbles around this time of the year that also contributes to air pollution. Chief Justice NV Ramana demanded a reply that what the government is willing to do to lower AQI. 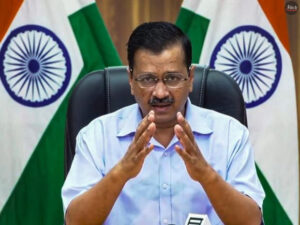 What emergency measures will the government take so that citizens can step out of their homes soon. He also said that breathing air in Delhi is like smoking 20 cigarettes a day. The Chief Justice pleaded with the central government to help and work with Arvind Kejriwal in cleaning the air.


In reply to this, the court also questioned the center’s plans to stop stubble burning. The court isn’t happy by hearing that the whole blame got implied on farmers in Punjab. Furthermore, the court questions that why everyone is targeting farmers and why they are wholly blamable for rising in pollution.

Also, it asks what measures will the Delhi government take to control the pollution. The court demands a plan from the government, not what will shut down for 2-3 days.

Previous article
Enjoy Privacy: How to Lock WhatsApp on an iPhone to avoid snooping
Next article
These 5 Upcoming Smartphones are worth buying in Nov 2021
Flickonclick

The name alone is enough to make us want to run out and have a plate of boiling...
News

It's that season of the year when you might get the craving for eating something nice, and what...
News

Did you miss carrying your E-pass around? Well Delhi residents, we have a bad news for you. Starting...
News

The wedding season is about to start and with that, wedding shopping is also going to pick up....
News

The country's capital experienced a long and frustrating traffic jam on the Delhi-Noida border due to the checking...
Lifestyle

In India, breakfast may consist of poha, hamburgers, or dosa pao. In Delhi, however, there is only one...
Lifestyle

No matter where you stay, you need fun and adventure in your life. People always want some adventure...
News

Firecrackers Banned in Delhi From November 7th to 30th

Diwali is around the corner and along with that you can make sure to see a thick layer...