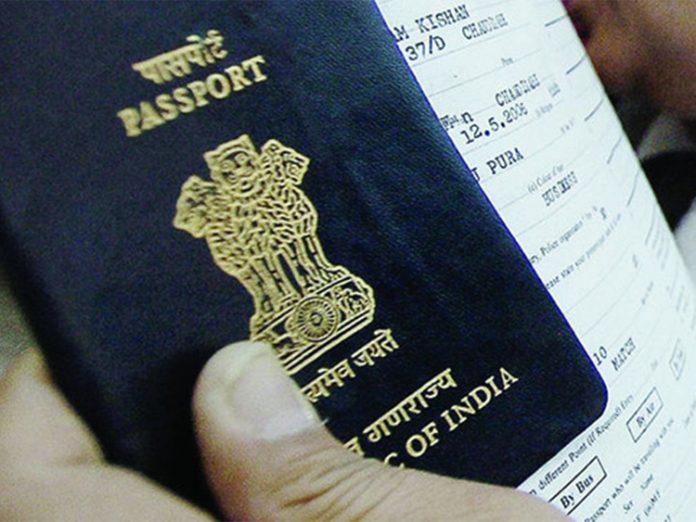 India has been getting quite much international exposure these days whether it be for good reason or the bad ones. Recently, Henley & Partners revamped their Henley Passport Index and it shows India among the top 100 countries with the strongest Passport in the world.Indian Passport ranked 84th on the List of World’s Most Powerful Passports

The Henley Passport Index is one list of countries where they are ranked according to the travel freedom that is available for their citizens. The travel freedom is calculated on the basis of a number of countries the citizens are allowed to go without a prior-Visa or without having even Visa at all. 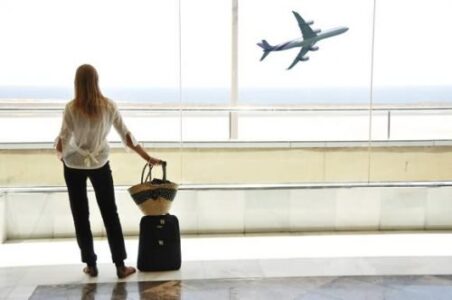 The list was started back in  2006 as Henley & Partners Visa Restrictions Index but have been changed to their current name in the year 2018.

The Indian citizens have access to 58 destinations globally and the current ranking of Indian Passport stands on 84th rank. The ranking has slid down two points from last year’s rank which was calculated to be 82nd.

Some of the countries where Indian Passport can take you Visa-free are Bhutan, Cambodia, Indonesia, Macao, Maldives, Myanmar, Nepal, Sri Lanka, Thailand, Kenya, Mauritius, Seychelles, Zimbabwe, Uganda, Iran, and Qatar. There are some of the countries on the list of total 58 which asks for Visa on arrival instead of Prior Visa and they are also added into the list.

The list of Top 10 strongest passport is as follows:

Surprisingly, the list doesn’t have countries like Russia and the USA, which always boast about their supremacy in every field and fight a tough war to be on the top spot. Also, Countries with Islam as their main religion have been shifted to the lower end of the list due to various points. Countries like Pakistan, Iraq and Syria and other Islamic states have been topping the list from the bottom side.

The Indian influence has grown quite a bit in recent times due to governments overly outgoing foreign policy. There are chances of improvement of Indian Passport’s ranking in the coming future if things are going to keep up the way they are but anything can happen in the future.

What are your views on the Indian Passport ranking, Could it go a little higher on the Henley Passport Index and if so, then how? Tell us in the comments down below.

Previous article
Aadhaar Updates: Details Can Be Updated Online From Now On.
Next article
Jio Has Launched its Wifi Calling Service
Flickonclick

The Indian Women’s Hockey team makes their presence known by emerging victorious against the Australian team with a...
News

Whenever a new currency is launched, it created a different kind of excitement, the reason for which is...
World News

Royal well-being is one of the most exquisite livelihoods that crave people's attention. Besides the material wealth and...
Entertainment

Kangana Ranaut is coming into a new form with her newly released 'Thalaivii', a biopic on the life...
News

The Centre kept its decision in front of the Supreme Court that it totally rejects the idea of...
News

The Indian government is planning to impose another ban on PubG and 274 more Chinese origin apps, a...