Jio Fiber Reviews: Network Down, Slow Speed and Much More 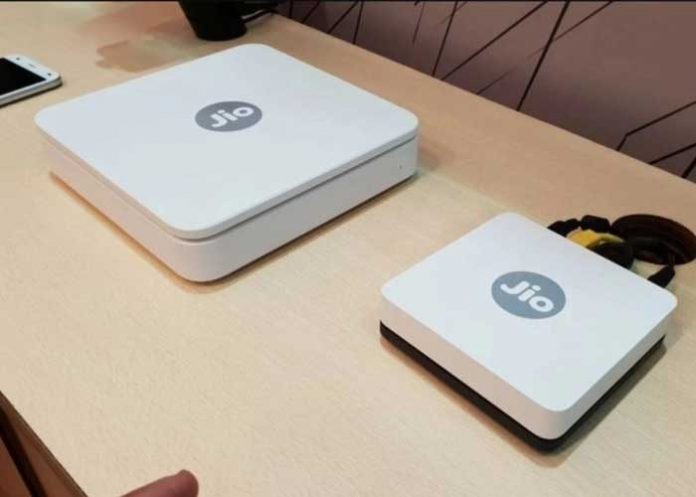 Jio Fiber has been the talk of the town since it has begun its service in the country. Jio Fiber reviews need to be addressed too since users and netizens have a lot to say.

The much-anticipated FTTH or Jio Fiber-to-the-home service of Mukesh Ambani’s platform launched last year and flopped shortly after. The Jio Fiber is a service that combines landline, TV connections, and broadband. 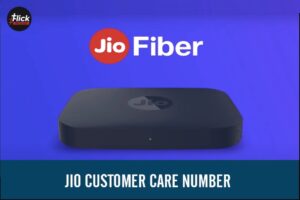 Users expected Jio Fiber to disrupt the market with its affordable pricing plans. The JioFiber plans start at a price of Rs 699 and go up to a price of Rs 8,499.

The lowest tariff is equipped with a speed of 100 MBPS. Access to all the services is included in most tariff plans.

The service officially launched on August 12, 2019. But it only saw a commercial rollout around a month later.

It offers a free HD TV set, a broadband speed of 100 MBPS to 1 GBPS, free voice calls from a landline for life, and more. The fiber was hyped up as “innovation without bounds”.

The entire ordeal was supposed to allow you to stream, work, and surf. It offers two services, mainly. The first one is the GigaFiber switch.

This can be utilized at a speed of 1 GBPS for running web benefits. The second service is the GigaTV set-top box.

The platform became the leading mobile service operator in India within three years. You would expect that it gave tough competition to other alternatives in the market.


However, it became the laughing stock of the broadband world. The complaints kept rolling in and they simply never stopped.

The claims were severely criticized as users noted that in the Gold Plan for Jio Fiber, only 150 MBPS was actually available. Originally, the plan claimed to offer 250 MBPS speed.

Twitter user @jaskaran109 writes, “Reviews on jio fiber: worst service provider, plans not worth according to price and after complaining from last 7-8 days received a call today !”

Another user (i_amonk) publicly requested the company to look into an issue of malfunction. He wrote, “@JioCare Jiogigafiber is not working for more than 4 hours, moreover your jiocare live chat is not responding. Please resolve my issue ASAP.”

This issue of a lack of response from the customer care system does not seem to be an isolated incident, though. Several users have reported poor customer service saying customer service is completely unprofessional. They give endless no. of technician visit time but no accountability.


The chat system especially is helping no one. The service is being called a rip off as it starts off cheap but ends up costing the average consumer a lot.

Frustrated users have voiced their opinion by warning the brand that their loyal customers will leave unless the scheme has some changes made. It seems that the main change people want is for it to become more customer-friendly.

That is the speed i’m getting on my #jiofiber connection with 100 mbps plan @jiocare and the technician says this is the best and fastest speed then why #jiofiber claims to provide same upload and download speed? pic.twitter.com/iL3i9Rglen

Another example of their poor service is when Twitter user @vaibhav41_singh tweeted, “My Jio Gigafiber is not working since morning and i am try to contact customer care but nobody is picking up the call tell me how do i get my Gigafiber fixed?

Waited for 20 mins but no one is receiving the call please fix this issue ASAP
@JioCare”.

Here are some other examples of social media complaints and reviews where people are making fun of JioFiber and its promise to deliver the best broadband ever.

The JioFiber was down across the whole country on 22nd June and to all the complaints Jio gave this reply.

We apologize for the inconvenience caused. We are currently experiencing temporary issue with data services at your location. Rest assured, our team is tirelessly working to restore the services asap. Appreciate your patience – Sarvesh

Even the famous youtube Geekyranjit commented out that Jiofiber is not giving optimal performance and that he is having issues in the network that is being provided to him.

Hey guys, are you experience slow internet connection speeds today…. here quite a bit up & down just getting around 3-10 Mbps speeds that also not that consistent, I normally get 90-140 Mbps speeds.

Also many webpages are loading a bit slow…. Btw in Hyderabad with ACT.

The initial registrations were on its way to break records as 1.5 crore homes purchased their plans. However, with a faulty customer care system, the numbers aren’t as strong.

ALSO READ: Airtel Xstream V/S Jio Fiber, Which One Should You Go For?

Previous article
1 Crore Mitron App Downloads on Google Play Store in just 2 months
Next article
Canva 101: How To Use Canva To Edit Pictures For Beginners
Flickonclick

Google has invested in Jio Platforms some time back and from there on, we knew that they're into...
Technology

JioPages features is no more for only Jio set-top-box users. The app has made its debut on Google...
Offers

Reliance is famous Because of its user-friendly services, Jio, the country's major private telecom manufacturer, leads this ranking....
News

There has been a good amount of time after the launch of Jio Giga Fibre and the reviews...
Offers

For those who don’t know, the prepaid plans of telecom companies like Airtel, Reliance Jio, and Vodafone Idea...
Technology

Google has invested in Jio Platforms some time back and from there on, we knew that they're into...
Technology