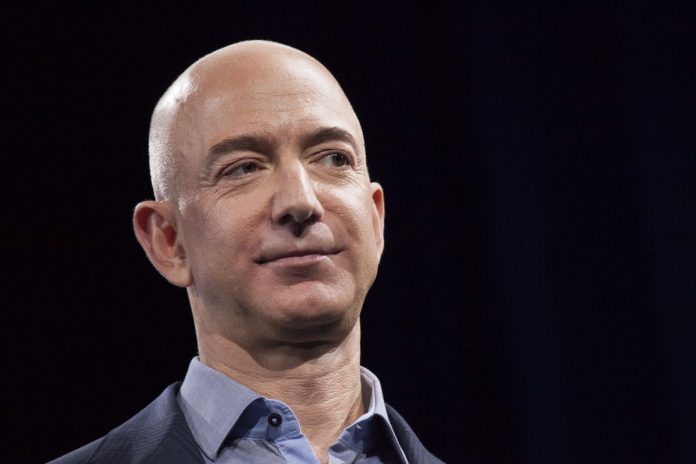 Finally, it has been official that billionaire Jeff Bezos, who founded Amazon nearly three decades ago, is ready to step down as the CEO in the third quarter of 2021 and Andy Jassy is going to be his successor. 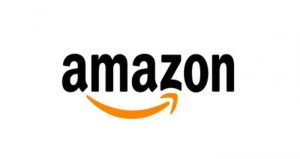 Jeff Bezos, who is currently 57 years of age, has finally decided to step down to the role of Executive Chair in the third quarter of this year, and Andy Jassy, who is 53 years of age, and currently CEO of the company’s cloud business (Amazon Web Services), will become the first Chief Executive Officer of Amazon after Bezos.

Jeff wrote a letter to Amazonians that he will transit to Executive Chair of the Board, where he will indulge himself to focus his energy more on the new products and early initiatives. He also said that “Jassy has been a well-known employee of the company who has been a part of it and has also given his potential and energy same as I have given for so many years. He will be an excellent leader and he has my full confidence”.


Bezos also mentioned that being the CEO of Amazon is not an easy job as you have to carry deep responsibilities on your shoulders and with that responsibility, it is really hard to give attention and time to anything else.

Being an Executive Chair will allow Bezos to get engaged in Amazon initiatives like Bezos Earth Fund, Blue Origin. He clearly said that he never had more energy and this time it is not about retiring; he is just passionate about contributing his energy and power to such organizations to bring a great impact to society.

When he was asked that how did this happen, then he simply replied that he always believed in inventions and the on-growing technology. He sensed that technology will never stop evolving and this is the perfect time to launch his project with the help of technology. This bright vision of his pushed him hard to achieve what he has achieved till now.

He also described his work as “fun and meaningful” and he is super excited regarding the transition at a time when millions of customers are dependent on Amazon and more than a million employees are dependent on it for their livelihoods.

Previous articleGreen Cards for Low Wagers, Easy Stay for US Graduates: Immigration Bill for Indians
Next articleWhatsApp, Instagram, And Facebook Suffered A Global Outage, Why?
Flickonclick

Since we've all turned to the digital medium for payments of utilities, we have never looked back be...
Offers

Myntra is one of the biggest online fashion and lifestyle stores where various Indian and International brands are...
Offers

Amazon Summer Sale 2022 began with a bang on 4th May. This year the sale has brought some...
News

Sarojini Nagar Market Takes the Flight up to E-Commerce.

Sarojini Nagar Market is one of the most favorite places for girls to shop in Delhi and we...
Offers

Amazon Prime Day Sale 2022 is just around the corner. The e-commerce company will hold its sixth Prime...
Offers

Shein has been regarded as one of the apps that have served as the best buddy when it...
Lifestyle

Sometimes it is very confusing, from where to order medicines online? Which is the best online pharmacy store?...