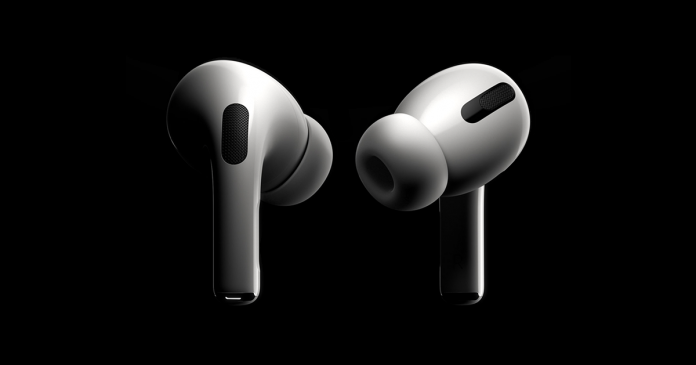 Apple products are not just known all around the world for bringing versatility and unique experience to its users, but also Apple is known for releasing nearly 4-5 of these gadgets every year in the market.


The Spring event is where new apple products are mostly launched for the first half of every year, but with the ongoing pandemic, the company is gearing up to launch its latest products through press releases. 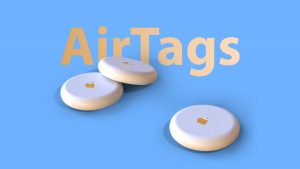 If the rumors we keep hearing everyday are true, then we are going to see an exciting new range of Apple products featuring AirPods 3, AirPods Pro 2, AirTags and many more brilliant products.

The highest hopes are set on to the launch of a new iPad Pro with a mini-LED display. This is going to be a first for the range of iPads where a new display technology will be adopted. It is good for providing a greater contrast of colors on screen, giving us darker blacks and whiter whites.

Moving on to truly wireless earbuds, we know that no one beats AirPods, but the company has been expected to launch new products in this lineup of wireless earbuds for some time now. As reported by Bloomberg, the latest AirPods 3 will come with a shorter stem and replaceable ear tips.


These are known to be the bestselling TW earbuds globally and users are excited for the launch of the AirPods Pro 2 as well. The only change that these earbuds will feature is the change in design, as the price for all models will remain the same.

Then comes the most discussed launch of Apple’s lineup for this year, as the company fails to keep this particular range a secret every year. AirTags will be introduced in the market to compete against Samsung’s Galaxy SmartTag and Tile.

These tags are helping in finding any item that is lost if they are attached to it. Resembling a small chip, this unique product will also offer augmented reality features. The unique technology of the U1 ultrawide-band chip found in the iPhone 12 and HomePod Mini will also be offered in AirTags by Apple.


The last product rumored to be released in the first half lineup is an Apple TV. A faster chipset has been installed in this device, and the remote control technology has been updated as well.

Users are hoping that after Apple switched its focus on making these TVs better for gaming experiences, that the company is finally working on designing televisions to support gaming as well.