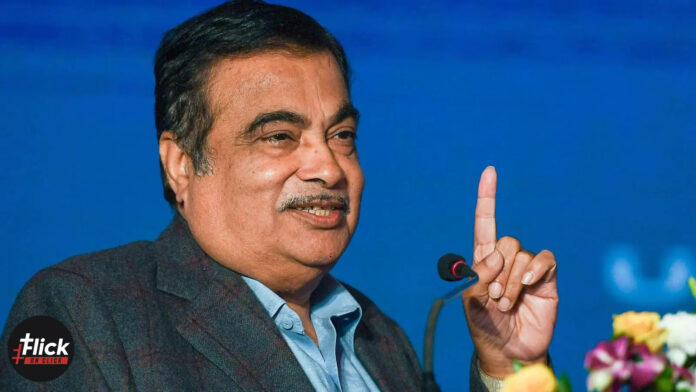 National Highway Authority of India (NHAI) and 720 consultants and workers from private enterprises combined to build the longest continuous bituminous concrete road that stretches 75 km. Gadkari took to Twitter to express his gratitude for the NHAI and other private enterprises. He also praised the government for enabling him to do the task rapidly. 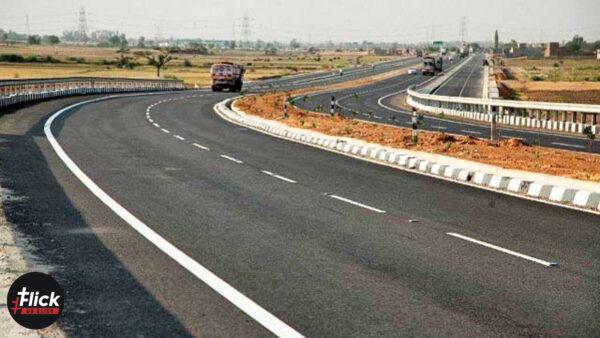 Which Guinness World Record is created by NHAI?

This is the longest ever continuous bituminous concrete single layer road in the world, and it has rightly made it to the Guinness Book of World Records. Nitin Gadkari informed the general public that the road was built between Maharashtra’s Amravati and Aloka on National Highway 53. The construction of the road began on 3rd June at 7:27 AM, and the work was done entirely in about four days. The final touches were added on June 7th, and at 5 PM that day, it was adjudged that the stretch was completely ready.

Nitin Gadkari, in the video he has posted on Twitter, said that the work was completed in a record time of 105 hours and 33 minutes. The roadways minister declared it to be a proud moment for India and seemed absolutely delighted while announcing the achievement via his social media handle.

Proud Moment For The Entire Nation!

Nitin Gadkari further said that the stretch is an important part of the East-West corridor. It will link Kolkata, Raipur, Nagpur, Akola, Dhule, and Surat. The stretch is just a small fraction of the bigger picture envisioned by NHAI. Under the guidance of Nitin Gadkari, NHAI has been working on easing the traffic conditions in India, with several National Highways being planned to be completed in the upcoming decade.

The 75 km stretch has shattered the record of a road built as a part of the Al Khor Expressway in Qatar. That road took 10 days to be constructed and is about 27 km long. India has achieved a magnificent feat by constructing the 75 km long continuous bituminous concrete road in just about 4 days of time.

Also Read: Everything You Need To Know About The Delhi Mumbai Expressway

The orders in Uttar Pradesh came down to no public gatherings will be there till June 30, for...
Finance

CBDT has effectively pre-arranged a rundown of citizens who should pay higher TDS and TCS from tomorrow (July...
News

The Pandemic which is going is still in full busting flames and causing people to hide away in...
News

On the 1st of February 2020, Finance Minister Nirmala Sitharaman presented the Union Budget 2020-21 in the Lok...
News

With the news of Covid-19 vaccine the plannings for delivery of the vaccine has begun, Co-win Mobile application...
Entertainment

Harshdeep Kaur has been one of the legends in the Indian music industry and there are quite a...
News