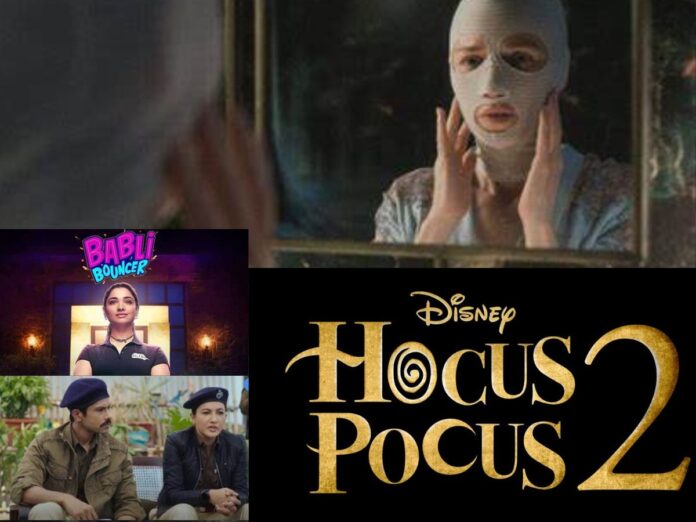 There are many hot movies & series aligned for this week on Netflix. With fresh releases every few days, OTT platforms have proven to be a dependable source of entertainment. There are several options available if you’ve been seeking something to watch this weekend. OTT has everything for you, including family drama, exhilarating action drama, and comedy. With its wide range of genres and substance, OTT has won the hearts of many.

One of the many reasons to look forward to OTT releases is the abundance of content. OTT services enable fans to watch their preferred Hot Movies & Series anywhere they choose, including in the comfort of their homes. Here are some of the best Hot Movies & Series Releasing On Netflix & Other OTT Platforms.

The themes of bravery, brotherhood, humanism, communalism, tragedy, and hope are central to Jogi. Diljit Dosanjh, who portrays the upbeat character Jogi, described the filming as an “emotional” experience. Jogi’s world is turned upside down as he sets out to help others, including his family, under difficult circumstances. In the midst of turbulence in 1980s India, three friends of many religions band together in a brave but risky attempt to save hundreds in their community. 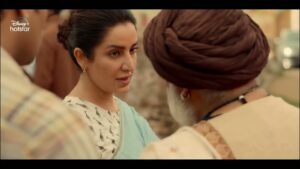 The cursed mine in the village of Shilaspura serves as the focal point of this supernatural thriller series. As an IAS Officer attempts to settle the dispute between the people and the mining corporation, the nine-episode series takes you on a trip to unravel all the mysteries of the village. It reveals hidden facts, treasures, and generational secrets. Tisca Chopra, Rajesh Tailang, Mukesh Tiwari, Saurabh Shukla, Ankur Nayyar, Rohan Joshi, and Lehar Khan play crucial roles in the series. 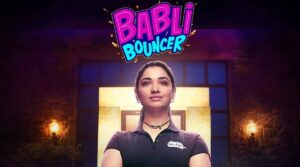 Amit Joshi, Aradhana Debnath, and Madhur Bhandarkar wrote the script for the next Hindi-language comedy-drama film Babli Bouncer, which is being directed by Madhur Bhandarkar. The movie follows Babli Bouncer, a unique story of a female bouncer. It looks into a variety of aspects of the typically male-dominated field. The movie, which stars Tamannaah, will debut on Disney+ Hotstar on September 23, 2022. 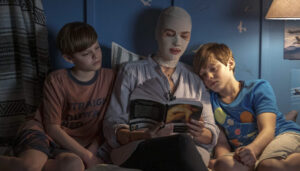 The plot of Goodnight Mommy centres on a set of twin boys who relocate to a new home with their mother following facial plastic surgery. However, they become suspicious of the person hiding beneath the bandages and realize that she is not their mother. The film is a remake of the identically titled 2014 Austrian film. 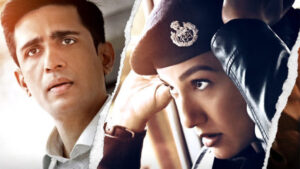 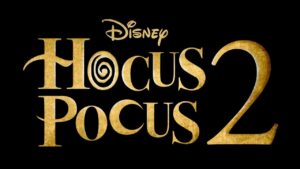 The Sanderson Sisters are unintentionally brought back to contemporary Salem by three young ladies, and they now have to figure out how to stop the child-hungry witches from wreaking devastation on the planet. 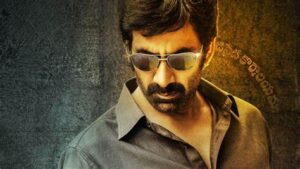 Ramarao On Duty, starring Ravi Teja, is the tale of an upright government employee who battles the red sandalwood gang. 1995 serves as the setting for the movie. Divyansha Kaushik, Rajisha Vijayan, and Venu Thottempudi play prominent roles in the film Ramarao. Norma Jeane Mortenson, who had a difficult life, rose to fame as an actress in 1950s and early 1960s Hollywood.A fictitious account of Marilyn Monroe’s private life. Under the stage name “Marilyn Monroe,” she gains worldwide fame, but her on-screen personas are in sharp contrast to the romantic difficulties, power abuse, and drug addiction she deals with in her personal life.

The armed services crime drama “Avrodh 2: The Siege Within” will be released on SonyLIV.  It is a...
Entertainment