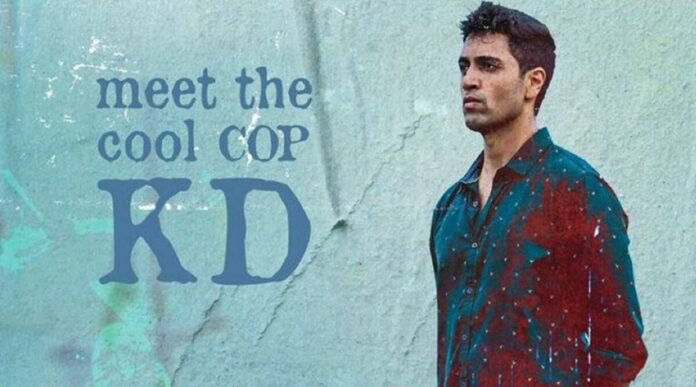 HIT The 2nd Case Theatrical Release Date: 2nd December 2022, OTT Release Date: February 2023, OTT Platform: To be announced, Cast: Adivi Sesh, Meenakshi Chaudhary. The movie is a part of the mystery-thriller universe that aims to bring a unique setting for cop dramas in the film industry. A trailer of the film was recently released, and the viewers and critics well received it. Here we have covered the HIT The 2nd Case OTT Release Date, OTT Platform and TV Rights.

Director Sailesh Kolanu is creating a cop universe with different timelines and universes in which the cops he has created through his movies can actually come face to face. Adivi Sesh who recently hit a jackpot with the film Major will be hoping that HIT 2 also does the same at the box office.

If you find this article about the HIT The 2nd Case OTT Release Date and OTT Platform helpful. Do share it with others.

Pathan OTT rights have been sold to the OTT platform Amazon Prime Video for a whopping amount of...
Entertainment

Amitabh Bachchan's Goodbye movie is going to release in the theatres on 7th October 2022. A trailer for...