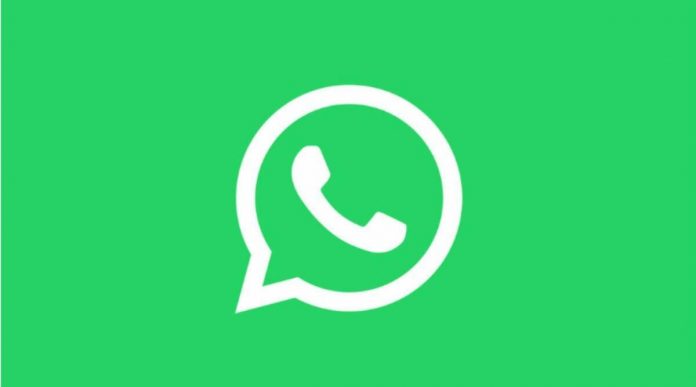 WhatsApp can be easily called the new age text message alteration and it is unrivaled in its space. Surely there are others such as Signal, Telegram, or some other chat-based app that came in between and tried to influence the user base, but nothing has ever beaten WhatsApp at what they do.

So, with that note, we’d like to tell you that WhatsApp completed its 12th year in the industry, and with a decade of service, it’s still is rising on the top. The Facebook-owned chat-based app is bringing in new features day by day and still manages to have the same simple interface which can easily be used by anyone. 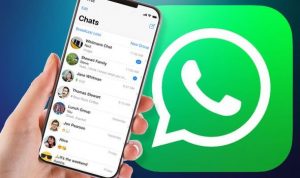 Integrating the voice/video call feature is one of the best things that WhatsApp could’ve done. Making it complete in itself with all the features a social media app could have.

All it needs is a home page with posts from friends and stranger and you can call it a complete player in the segment. But No! WhatApp simplicity is the key factor behind its big userbase.

The PiP mode is used to view Video while also using the text-based application. This brings in the usability factor to chat while watching a video and sharing your comments and all with someone else in the meantime.

The storage management tool makes sure that you don’t have unnecessary data stored in your phone. You can see what’s hogging up your memory and with a few simple clicks delete the same.

Last seen has been one of the revolutionary factors in messaging platforms and this integration helped people chat in a much-advanced way.

Along with that, it became a thing of the problem as well for the ones who want to poke nose at people who don’t respond even after being recently active. Well! That’s why you have an option to turn off the thing as well.

The single and double tick with the blue color has been another one of those revolutions in the text message sector. The surety that your message has been delivered or read is something that cannot be explained in simple words anyway.

Voice messages in WhatsApp have been used as a quick way not to type the message but to record it. Now, who wouldn’t want to switch to Walky Talky mode when getting a chance. Well! Everybody did the same with this feature and it was loved more than one can imagine.

The security in WhatsApp is also a strong suit with End to End Encryption and Fingerprint lock, the app makes sure that your chat data doesn’t end up in bad hands.

For the lovers of darkness, WhatsApp introduced Dark Mode, even though it was quite late in the delivery which is how typically WhatsApp releases updates. But it was a worthy one and everyone who uses WhatsApp loves the same.

WhatsApp is used to be known as a playground for false news and stuff. In the reply of which, WhatsApp made a special frequently forwarded tag in where, if a message is circulated more than a certain number of times, it gets the same tag in the upper left-hand side of the message. Warning the readers that this information might have been circulated a bit much.

Your favorite OnePlus is about to turn 8-years-old. This is the best time to take advantage of all...
Lifestyle

In India, breakfast may consist of poha, hamburgers, or dosa pao. In Delhi, however, there is only one...
Entertainment

Actress Sara Ali Khan has created a big impression not just at the box office but also in...
News

Delhi has been vividly battling with the Coronavirus for quite a large timeframe now and with this said,...
Entertainment

Earning money is not so easy these days. But what would be your reaction if we told you...
Entertainment

Bollywood and romance go hand-in-hand. One can't even imagine Bollywood flicks without elements of romance in them. Songs...