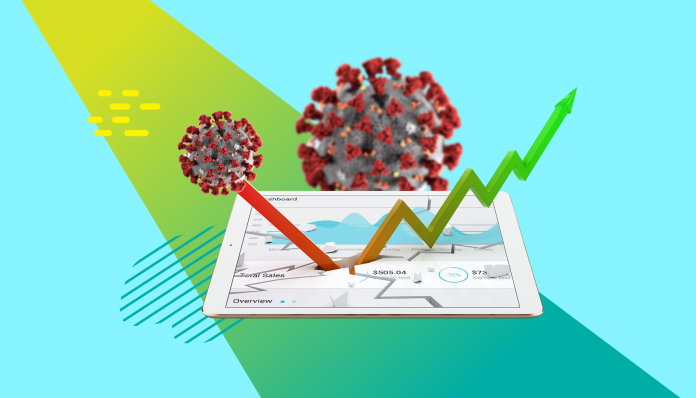 No secret, the COVID-19 pandemic is hurtling the Indian economy worst than ever before. The financial sector, GDP, and overall growth have been spiraling down since early 2020. According to experts, the slowdown in the economy is parallel to the financial crisis of 2008.


The pandemic occurred when the nation was already struggling with the economic crisis. While each individual, business, and the overall nation has felt the pandemic at their respective levels, the overall health of the economy is much more severe than it seems.

Here are some of the major sectors where the Indian economy has been worse hit by the Coronavirus outbreak. 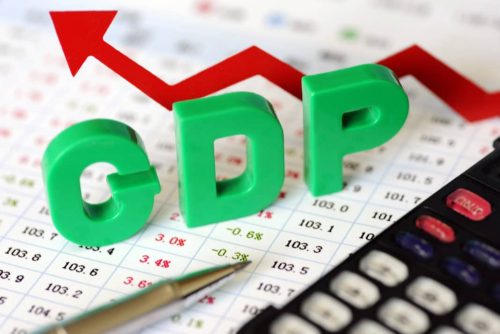 From the recent estimates of the National Statistical Office, India’s real GDP growth rate has been declining since 2015-16. From 8.0% per year and declined by 4.2% in 2019-20. This percentage was more scared in the Pre-Coronavirus period during 2019-2020.

Investment institutions and banks, such as the IMF and Goldman Sachs, and global rating agencies, such as Moody’s and S&P, have projected their growth meters for the country. And suggests that India, along with other major economies are to enter a ‘deep recession.

Labour backed industries saw the early slowdown from the pandemic. Around 130 districts, which account for 41% of the national economy, went into red zones during the outbreak. This shut down contributes to 31% of the industrial output in the country.

This collective and collaborative disruption in the supply chain management system has created a ripple effect causing higher unemployment, reducing demands, and damaging overall corporate results in the country.

While the country was locked inside, many other industries saw a different story than the usual. Electricity consumption saw the lowering of the growth rates from (-)24% in April to (-)15.2% in May to (-)11.3% in June. The industry experienced the least electricity generation in the past 5 years.

While the pandemic forced manufacturers and exporters to shut down their businesses. Workers and laborers climbed upon the idea to move back to their native origin due to no daily wage output and the increasing expense to survive upon their own.

India’s foreign exchange reserves counted a total of $505.6 billion as on 19 June. This continued to provide a crucial cushion to external shocks on the back of higher FDI, portfolio flows, capital investment in new policies, and low oil prices.

With the forecast of a normal monsoon at 102% of Long-period Average (LPA), agriculture is set to cushion the shock of the COVID pandemic on the Indian economy in 2020-21. Kharif crop, Rabi, wheat, pulses, and grains were among the supporters as well.


Indian railways saw major growth in the regular freight traffic. According to the latest data, the Indian freight traffic improved by 26% in May (8.26 crore tonnes) over that in April 2020 (6.54 crore tonnes. This accounts for the major supply of crucial subsidiaries, medical aids, and human resources.

It is no wonder that the country and the world will be facing a long dent on their economies. And looking at the current status, major economical countries such as India, the U.S, the U.K, and parts of the EU are going to face recession. But with opting for new strategies and learning from past experiences, there is a light of hope and regain growth.

ALSO READ: Save Yourself From These Common Mutual Funds Investment Mistake

Mahatma Gandhi was a loved soul, and to this date, we cannot honor him enough. On the occasion...
News

With the news of Covid-19 vaccine the plannings for delivery of the vaccine has begun, Co-win Mobile application...