Firecrackers Banned in Delhi From November 7th to 30th 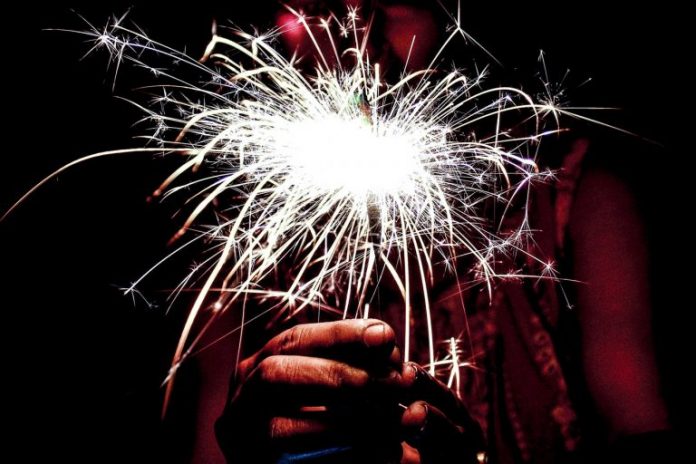 Diwali is around the corner and along with that you can make sure to see a thick layer of fog all around us already and burning crackers would definitely add to the situation.


The governments have realized this and now there might be a possible ban on sales of green crackers as well in Delhi after banning local crackers in the region. 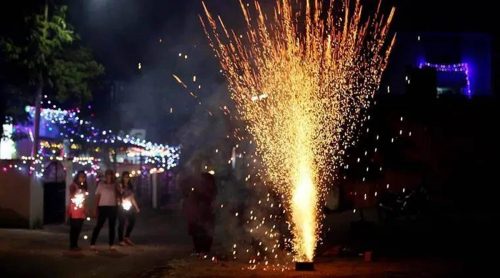 Additionally, The firecrackers have already been banned in the states of Rajasthan, Odisha, West Bengal, and Haryana. Now, the government of Karnataka is also hung up on the same decision and will make a final move after confirmation from Chief Minister, Health, and Medical Education Minister.


ALSO READ: How To Turn Your Home Into an Eco-Friendly One?

“Experts have suggested that firecrackers can badly impact the health of those who have already been infected by COVID and even to those who have not. However, I have asked them to further deliberate and submit a report soon. Based on their report, we will discuss the matter with the Chief Minister and take a call,” the Minister said.

Moving on, the more important news will be that from November 7 and 30, the bursting of crackers is prohibited in Delhi on the call from National Green Tribunal. They have requested for the same.


There will be designated spots only where you can go and aflame your green crackers. And anybody doing otherwise would be penalized. Police had worked up and distributed 260 licenses to the sellers for green crackers and set up 824 places for bursting green crackers.

Delhi’s CM Arvind Kejriwal tweeted on the whole scene “Reviewed the corona situation in Delhi and preparedness with Chief Secy, health officials and all DMs. Corona cases have increased due to festival season and pollution. It was decided to ban crackers in Delhi…,”


We hope this move helps and negate the negative effects that would have been instigated pollution levels otherwise.

ALSO READ: Delhi Air Pollution Already at Peek With Diwali Still Being One Month Away

According to data released by the Union Health Ministry on Wednesday 22 December 2021, Delhi recorded 125 new...
Lifestyle

Missing Out On Great Food? Try These 05 Awesome and Affordable Diners In Delhi

Delhi is one of the best places when it comes to food, wouldn't you agree? Moreover, you can...
Lifestyle

Delhi is India's political and artistic capital, whereas Mumbai is the country's commercial and economic center. They are...
Technology

Jio and Google released their joint venture JioPhone Next, set to release on Diwali in stores. The Smartphone...
Lifestyle

Missing Out On Great Food? Try These 05 Awesome and Affordable Diners In Delhi

Delhi is one of the best places when it comes to food, wouldn't you agree? Moreover, you can...
Lifestyle

Delhi Lockdown E-Pass: Who Needs E-Pass, How and Where to Apply, Who’s Exempted

The Delhi government on Monday made a huge announcement that there will be a 6-day lockdown starting at...
Lifestyle

These Thrift Markets Of Delhi Will Keep Your Pockets Warm And Your Style Quotient on Point.

Who doesn't love thrift shopping, right? You go in with quite less money and come out of the...