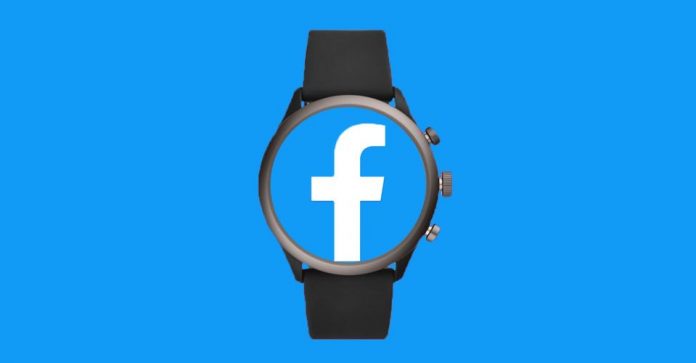 That day have arrived when we were expecting to hear something spectacular about Facebook. As per the latest news, Facebook Inc has started manufacturing its own smartwatch that will let users send and receive messages and will also offer health and fitness features.

It is going to be an Android-based device, but it is not clear whether the company will use its own operating system or will rely on Google’s Wear OS.

What can we expect more from Facebook which is a pool collection of gigantic data of the whole world? This day had to come because a company that has a lot of data would obviously play its cards in the market and will try to become the ruling king.

Currently, the Facebook owned smartwatch are in the production stage and they have decided to launch its finished products next year in order to dominate the current giant rulers of smartwatches, that is, Apple Inc and Huawei.

Sources say that Facebook’s smartwatch will operate via a cellular network to send and receive messages and will also connect to the services or hardware of health and fitness companies, such as Peloton Interactive.

On the other side, Menlo Park, California-based Facebook has been on a run to foray into the hardware sector in recent years, and after a couple of years, now it is coming up with products including virtual reality headset Oculus and video chatting device Portal.

Apart from smartwatches, it has been reported that Facebook is found to be working on Ray-ban smart glasses and an augmented reality research initiative known as Project Aria.