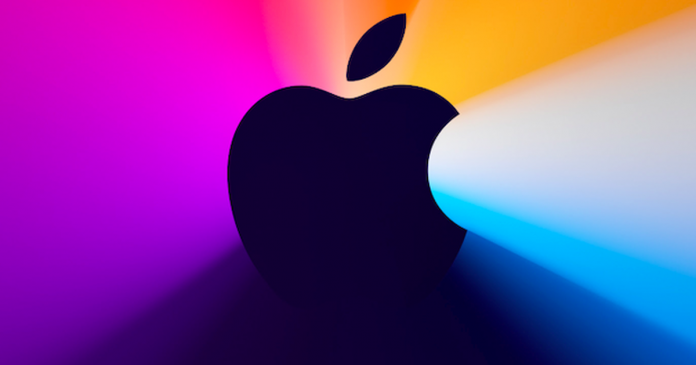 Exciting news for iPhone users. Apple company is going to launch iOS 14.5, a new version of the iOS mobile operating system. This new version of the operating system is going to bring several new features that will include unlocking your iPhone with the help of an Apple watch, setting-up up a default music player according to your choice, tracking transparency feature, dual-sim 5G support, and much more.

Currently, there isn’t any news regarding the launch of this new version as it is in the development stage. If you want to test its beta version then you should have an Apple Developer account to check out its features. Obviously, this beta version will have bugs that’s why Apple doesn’t want to take any risk by launching it without solving all the bugs, but it is expected that all the bugs will be fixed by the end of February and will be immediately launched.

As said earlier, the new version is in the development stage and it will be rolled out soon. As soon as it gets launched then you have to open the Settings app on your iPhone device, then go to General and select Software. iOS 14.5 will be compatible with all the same devices as iOS 14.

Currently, Apple is working on a new feature that allows unlocking your iPhone ever wearing a mask, but the only condition is that you have to wear an Apple watch with the device and it needs to be running WatchOS7.4.

Now it is convenient for all the music lovers to shake their body by grooving on the beats when the music will be played on their favorite music player. Apple allows you to set your own convenient music player, which means now you can select Wynk or Spotify as your default player in iOS 14.5. As you will ask Siri to play music then it will show a list of all the music players which are installed on your device. All you need to do is select a music player of your choice.

Once the new update arrives for iPhone users, 5G dual-SIM will also be available immediately to all its users. It clearly means that the users will get 5G on the phone’s physical SIM slot and digital eSIM. The dual-SIM 5G support was earlier available in China.


Now it will be easy for iPhone users to keep the tracking off as Apple is providing this new feature in their next update. Right now, if you can go to settings then you will find that app tracking is turned on by default, but now users can disable it easily. Facebook shares its worries as it is going to impact its business.