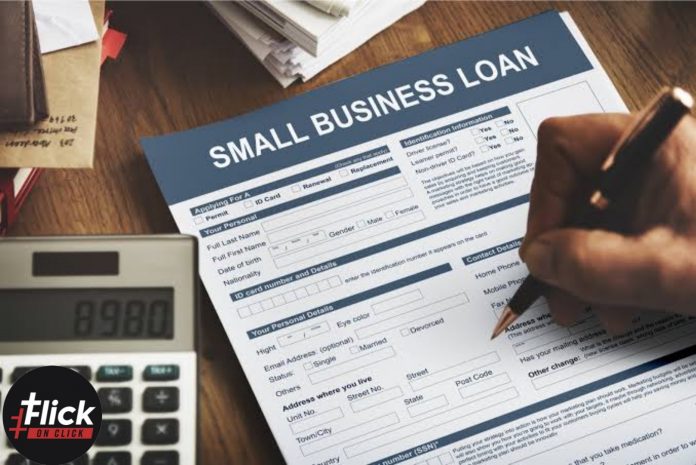 The social media giant that has paved the way for an entire generation of social media apps, Facebook, has recently, on the 20th of August 2021, launched small business loans applicable in around 200 cities in India.

Much to the pride of Indians, India is the first country where Facebook has launched this initiative. Small businesses will now be able to loan out any amount between Rs. 5 lakhs to Rs. 50 lakhs. This can be done swiftly through the platform called ‘Indifi.’

Facebook’s Statements About the Launch

As most of you may know, the Vice President and Managing Director for Facebook India is Mr. Ajit Mohan. 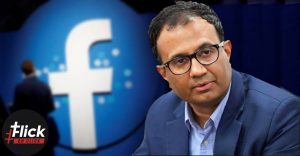 He spearheaded this movement for various reasons, one of them being “to address the challenge of access to credit faced by the small and medium enterprises (SMEs) in the country.”

Their main aim, as stated by Mr. Ajit Mohan multiple times, seems to be the growth of small businesses in the ‘ecosystem,’ as he calls it, which will help Facebook too.

He also explained that they are aware of the limitations companies that promote themselves on Facebook face due to a lack of capital. Facebook wants to help them by letting them know that there is a benefit for them by presenting this opportunity.

How the Loan Program will Function

A central plus point is that no collateral is necessary for these loans taken by the small businesses. The loan will also have a predefined interest rate, which is 17-20% in almost five days or so.


When it comes to businesses run by women, the interest rate sees a cut by 0.2%.

If you’re wondering what role sharing between Indifi and Facebook will look like, we have the answers for you. This is co-designed with Facebook, but ultimately Indifi will have the right to major decisions in terms of loan dispural and recovery.


Facebook will soon launch its own smartwatch with health features: All you need to know

Use this to further to grow and boost the economy of your business. This process will result in a bright future!

Back in 2019 at F8, Facebook had announced for the first time that they would release an optimized...
News

Indian railways are in the mood to add 100 new trains into the already function 200 'Special trains'....
Finance

A cryptocurrency is a form of payment that can be exchanged online for goods and services. Many companies...
News