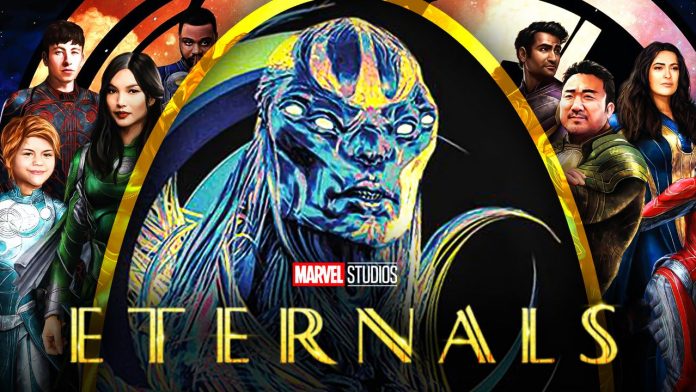 The world of cinema is a buzzing place filled with exciting happenings from all around the place. Now, with the release of Marvel’s Eternals Trailer and the announcement of Money Heist’s release date, the audience is even more excited.

Yes! It’s almost here with the much-awaited Friends Reunion. Mark the date, its 27th of May 2021, that you get to see your favorite 6 hanging out together once again.

Now, for Indian users, the release date will be the 27th of May 2021 at 12:30 PM and will be streamed over Zee05 Premium. So, you better get your subscription before that.

Marvel has finished phase one of the superheroes and is moving towards a new phase, which starts with the movie ‘The Eternals’.

Now, Eternals has been in quite the limelight due to first being a new mysterious marvel production and then followed by the transformation of Kumail Najiani who a standup comic turned into a Hollywood superstar.

What, you missed it, go check the web now. Finally, the trailer is out now and we’ll soon be watching the Eternals in the movie theater near us if everything comes back to normal.

Money Heist is coming back for their final season this 2021. Yes! You get to see the professor’s plans coming into action for a final bout and you can expect a full range of emotions to evoke during the show.

Now, the dates that have been out are September 03rd and December 03rd as the season will be having two parts.

Brooklyn 99 Back Coming For Their Eighth and Final Season

Save the date for Season 8, Nine-Niners. The final season of #Brooklyn99 arrives Thursday, August 12 on @NBC. pic.twitter.com/RLYKyEbxxP

The final date is out and it’s August 12th of 2021. Yes! The internets hottest cop team is coming back with a large break but this time, they are up for a wrap and they’ll be doing it in the ‘Noin Noin’ style.

The release date of the final season has to be shifted to quite a large extent as they have to scrape away the old script of the show after George Floyd’s death.

After the incident, the management decided to change the narrative and input some of the things that can help the #Blacklivesmatter movement through the show as the show is based on the daily life adventure of American cops only.