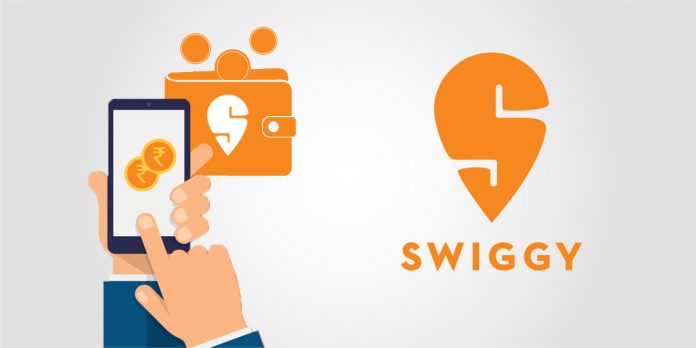 Swiggy is a big name in the food industry and it has been growing since its launch. The food delivery service has finally adapted to the change and entered the market of wallets and payments.

It’s competitors, Zomato, Ubereats, and Food Panda has been using their own wallet ever since and now Swiggy has one too. Their wallet is not fully functional one like Paytme and PhonePay but just something that could be used over the Swiggy Platform only.

The main reason behind them launching the wallet was to handle the amount refunded over the canceled deliveries, which was a blunder before due to massive booking and cancellation as well. Then the amount has to be transferred to the user’s bank and it takes too much time and manpower behind the backend. 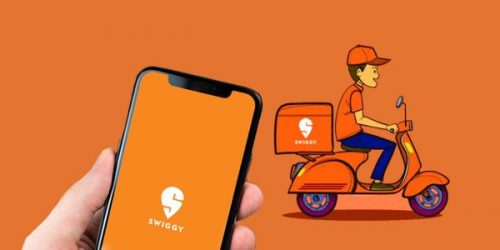 The new wallet will hold any money refunded via the canceled order which would help the food-delivery company exceed its successful order count as well. As of now, Swiggy is said to be delivering about 50 million orders in a month, which would surely be exceeding after the inclusion of wallet.

Swiggy has been investing quite a much and this year they have also introduced new services this year such as Swiggy Supr, Swiggy Stores, Swiggy Daily, and Swiggy Go. The company has received a huge amount of investment in the past year and they are in full swing to set their plans in motion from the year 2020.

While the Wallet can only be used over at the Swiggy platform, one needs to have a minimum level KYC done for the same with a government-approved document. The limit for the Swiggy wallet is set up to 10,000 for non-KYC users and 1,00,000 for users with full KYC.

The wallet would be accepting credit cards, Debit cards, and UPI as well for adding payments to the wallet. The leftover amount from any canceled order is bound to be received into the Swiggy wallet only from now on and that may also be an offputting factor for many users who prefer to have their money returned to their bank accounts itself.

Swiggy is sure to take the food industry by storm this year and the company has been preparing for the same for quite a time. They have been getting a lot of investment for their vision over the fact that they are not performing up to par in relation to their competitors. The new plan for swiggy is set into motion and all we can do is wait for the plans to actually work out.