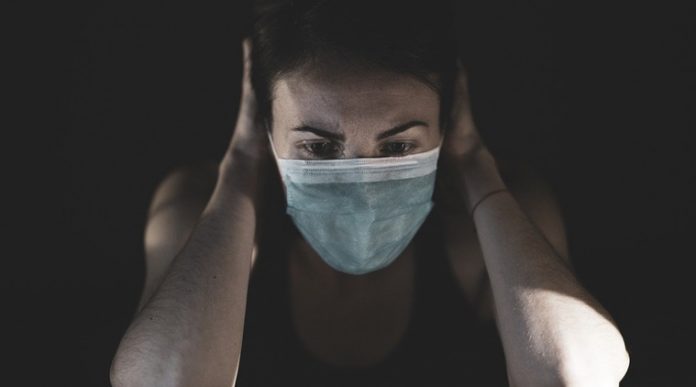 New research suggests that people who have been taken down by the COVID-19 virus are on thin ice and could experience mental illness during their treatment. These symptoms codes are experienced by them even after they are being cured of the virus. 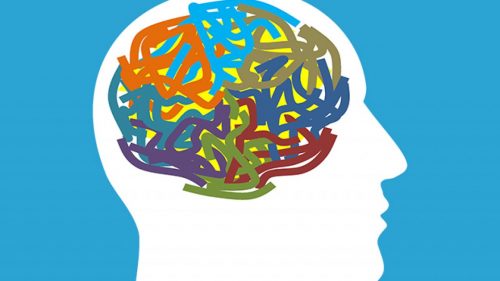 As one should know, the study was done on 3,500 different individuals of varying age groups. Every individual had been a patient of any of the three virus transmission. Also, it is to be noted that every patient under the research has been hospitalized, excluding those who had mild symptoms.

It is also to be noted that almost one in three SARS or MERS patient suffered from the Post Traumatic Stress Disorder (PTSD). And the follow-up time for the condition could be as long as three years. Though they had been put out of medication for the virus, they had symptoms of depression and anxiety.


The research from the University College London, UK also found that one in four people hospitalized with COVID-19 may experience Delirium during their illness. This accounts for almost 28% of the total population hospitalized for SARS or MERS pandemic.

Delirium is a mental health condition in which a person feels confused or misplaced in their surroundings. They feel to be lost and suffering and less motivated in their normal routine chores. And finally, this creates a sense of being a burden on everyone around us.

Also, this condition can create many depression rates which could rise to 15% one year or longer after the illness. And this is followed by some other unwanted symptoms such as chronic fatigue, mood swings, sleep disorder, and impaired concentration and memory.

Researchers Have Found A Solution

Researchers shred some light over the fact that the condition of Delirium could have been triggered by the ongoing news of the increasing mortality rates. They found that worrying about the mental illness was directly fueling the patient with such symptoms.


The report also suggests that if a patient is unable to track the growth of the pandemic their surroundings, chances are more than they could focus on their benefits first. This is to be done by helping them in self-isolation and getting support from their loved ones.

Also Read- These 7 Food Combinations That Cause major Health Issues

On a final note, the study also brought the fact that health workers who are engaged in such cases had worse long-term mental illness outcomes. They are also advised to keep themselves talked through this so that chances are more than they could dodge the bullet.

Indonesian researchers have successfully developed a COVID-19 testing kit that claims to detect the presence of the virus...
Fitness

Dislike Apples? here are 8 other healthier fruits to keep you fit and fine

We have all heard the phrase, "An apple a day keeps the doctor away," countless times in our...
News

The Ministry of Home Affairs has nodded on to reopen cinema halls, movie theatres, and gyms in the...
Fitness

Shah Rukh Khan and Katrina Kaif have joined the list of several Bollywood superstars who have tested positive...
World News

The spread and effects of the new COVID-19 variant – ‘Omicron’ frightens everyone. Witnessing the rise in the...
News

The current government has been a soft target to criticism, whether it's among the people of the country...