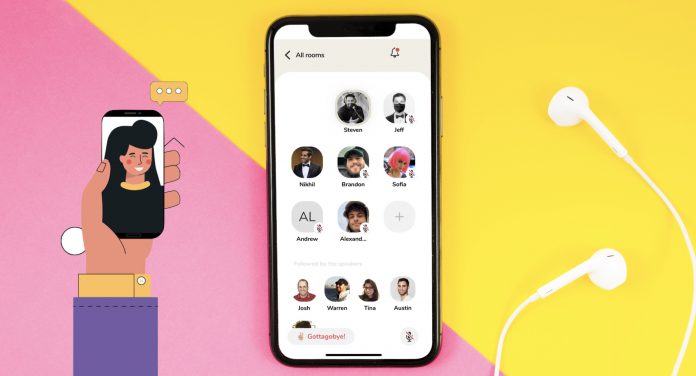 The video chat app Clubhouse has seen unprecedented meteoric success, despite being exclusive to Apple’s iOS platform. Now it seeks to expand its reach, finally breaking into the Android market with an announcement of beta testing for select Android users. 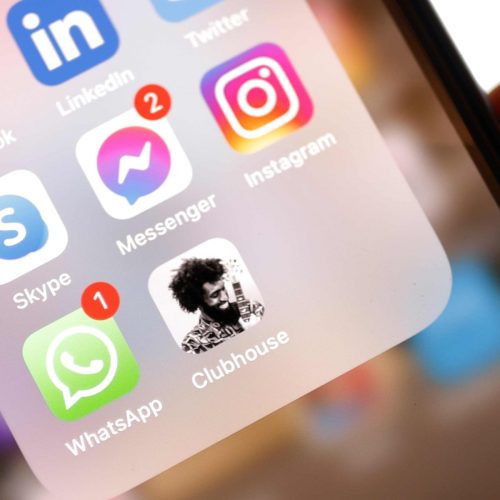 With increased financial support achieved from a 2nd round of funding for the app’s development team, this new reach and aggressive cornering of the app market shouldn’t be unexpected.

With video-calling apps like Zoom and Houseparty seeing pandemic popularity, Clubhouse streamlines that and takes the cameras off you – being just audio-based, it also places less of a stress on your phone data with lightweight bandwidth use.

With the app’s sheer ingenuity, established social media and messaging platforms have established their own clones, from Twitter’s Spaces to Telegram’s Voice Call 2.0.

While this chart climber in the app market hasn’t yet seen a pubic roll out for its iOS audience, anticipation runs high. The very “selected testers” aspect of the app’s rough beta for Android is already part of its mythos of selectivity – the iOS version of the app only functions on an invite only basis.

While audiences hope to see a wider Android roll out and quick progress past the early beta, Clubhouse’s selectivity is likely to remain on Android as well, with the invite only system continuing.

Following the announcement of the Android rough beta, Clubhouse has since introduced new features to the iOS version of the app for existing users. The update includes improved discovery, notification quality, and prevention of abuse among other features.

Those waiting in a room for a while will receive notifications when there’s a new one. The greatest new addition may be the Magic Tap feature, which allows users to see who is speaking with a tap.

While there is no solid release date for the Android release of Clubhouse, the market eagerly anticipates it.

Previous article
IPL 2021 COVID Safety Bubble Breached: First KKR and Now CSK Detected With COVID Positive Individuals
Next article
UP Lockdown Extended: Who Will Be Exempted from E-Pass for Travel Within the State?
Flickonclick

Are you looking for ways to maximize WhatsApp on your iPhone or Android device? We are on your...
News

Simple Ways to Keep Your Device Safe from Malware

Cases of cyber-crimes have been rapidly increasing over the past two years and they are more complicated than...
Technology

Transferring data between two devices, especially iPhone and Android, could be a big hassle since there are only...
Technology

TCL Electronics Holdings Limited is a Chinese company headquartered in Hong Kong and the company today launched its...
Technology

Mobile security is an important issue that is all-too-often overlooked. A recent study conducted by the University of...
News

The winter season is upon us. Winter is the season of love and happiness where we greet our...