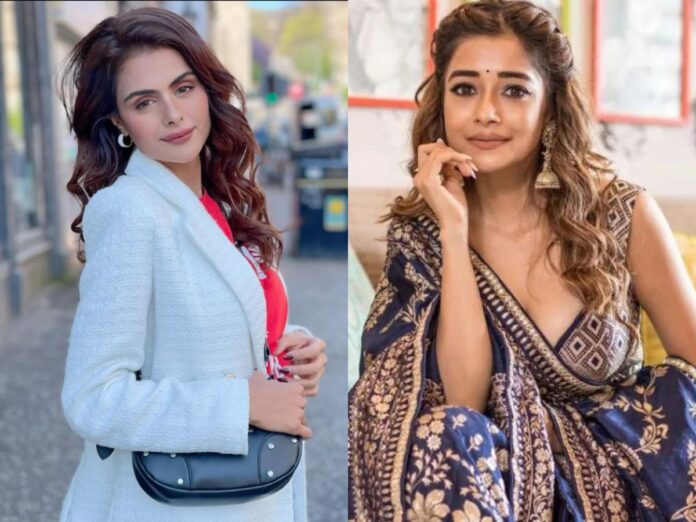 Bigg Boss 16 Contestants are being paid a handsome salary for their participation in the 2022 version of the reality show hosted by Salman Khan. Surprisingly Sumbul Touqeeer is the highest-paid contestant in Bigg Boss 16 with a fee of Rs 12 Lakh per week. She has left big TV names like Tina Datta, Nimrat Kaur Ahluwalia and Priyanka Chahar Choudhary behind by a considerable margin.

We all know that Sumbul Touqeer is currently the highest-paid celebrity in Bigg Boss 16 with her whopping fees of Rs 12 Lakhs per week. She is followed by Tina Datta and Miss India Runner-Up Manya Singh as the second highest-paid celebrity in Bigg Boss 16. Tina and Manya are charging Rs 8-9 Lakhs per week as salary for their participation in the show.

Choti Sarrdaaarni fame actress Nimrat Kaur Ahluwalia is also charging a vast amount of Rs 8 Lakhs per week. She is the third highest-paid celebrity in this season of Bigg Boss. Udaariyaan fame Ankit Gupta is charging Rs 5-6 Lakhs per week in Bigg Boss 2022.

There were many rumours that Salman Khan is charging Rs 1000 Crores as his salary for Bigg Boss 16. However, the Bollywood actor has confirmed that his fee is not 1/4th of the total amount that has been rumoured.

Like this article about Bigg Boss 16 contestants salary list? Checkout the hottest photos of the Bigg Boss 15 Winner- Tejasswi Prakash

If you are excited to watch and see Bigg Boss 15 and would like to know fascinating facts about...
Entertainment

Two reigning Khans (Shahrukh Khan and Salman Khan) with a fortune worth billions and millions of obsessed crazy...
Entertainment