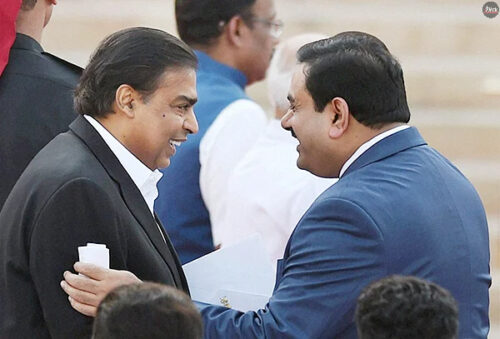 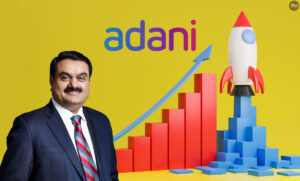 Whereas, Adani Group firms were able to add Rs 12,000 crores in their gross market capitalization and Rs. 4,250 crores to their net market capitalization. This makes Gautam Adani Asia’s richest person currently. Also, shares of Adani Enterprises gain 2.76 percent and close at Rs. 1,754.65 in the market. It values the company at Rs. 192,798 crores. 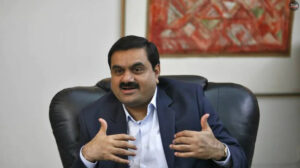 No secret, the COVID-19 pandemic is hurtling the Indian economy worst than ever before. The financial sector, GDP,...
News

Shein has been regarded as one of the apps that have served as the best buddy when it...
Offers

The Maldives is a beautiful island nation located in the Indian Ocean. It’s also a popular tourist destination,...
Entertainment

Former President of India and Congress party old-hand Pranab Mukherjee passed away on Monday at the age of 84....
Entertainment

Several Bollywood actors have not only provided wonderful movies to their audiences but have also taken on initiatives...