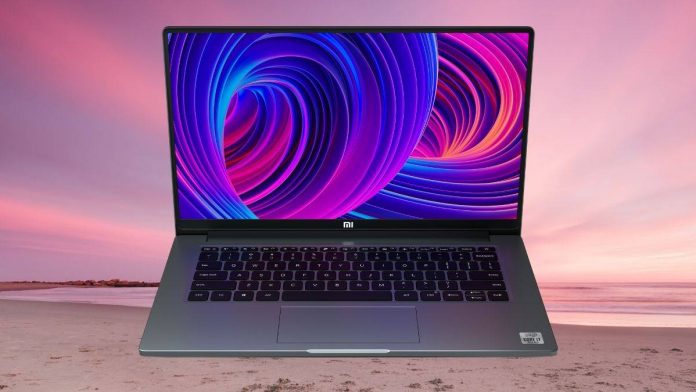 India is an ever-growing market for electronics. And to find decent, functional, and some best laptops can be a tough competition. With more than many good brands including Lenovo, HP, Dell, Toshiba, and Asus, selecting the one that fits you.


To help you out, we have researched the market and have picked out some of the best laptop which you can buy in 2020. These models inhibit the latest 8th and 10th generation processors, 4GB RAM, and 1TB of HDD or 512GB of SDD storage. Let’s begin our countdown. 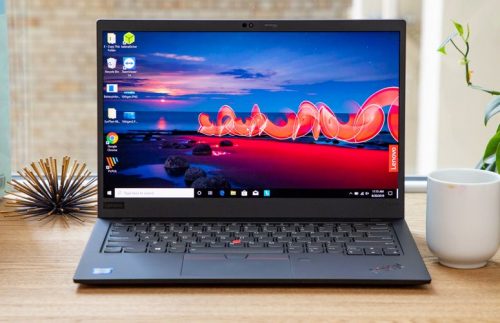 Lenovo is another great investment in portable computers. This Chinese computer and smartphone manufacturer is known to deliver good budget products with great technology. Their latest ThinkPad and ThinkBook series is the latest in the market.

Hewlett-Packard or popularly known as the HP is the 2nd largest personal computer vendor in the world. The company has always stood strong and deliver great products such as storage devices, designing tools, printers, and the latest software services in the Indian market.

Taiwan tech giant Asus is popular for its smartphones and drivers in personal computing. The company has given some good laptops, desktops, and smartphones including Ryzen 5 PC series (world’s thinnest notebook series) and the 2020 ZenFone smartphone.

One of the biggest tech companies, Apple Inc. is popular to produce high-end and fast processing laptops, personal computers, and smartphones. Apple supervises its designing, producing and selling proportions throughout in more than 150 countries on the globe.

Acer is another Taiwanese tech giant and is the fifth-largest personal computer vendor in the world, just after Apple and HP. The company is known for producing high-quality gaming and personal computers. The latest Acer Inspire Series has set the bar quite high among many Indian users.

Being the first tech company to launch 5G in India, Huawei is the biggest tech support company in China. The company is known to produce good, interactive, and compatible personal computers. Their laptop series, particularly the Matebook X Pro, is known to have the longest battery life on our countdown.

The Institute of Chartered Accountants of India, ICAI CA December exams 2021 were scheduled to begin on December...
News

The year is about to end and Indian gamers are still waiting for PUBG Mobile India to launch....
Technology

Smartphones have become indispensable in everyone’s life, so why not begin analyzing a few of them? Asus is...
News

The total number of cases in the country is at 2.96 crores with the addition of recent numbers...
Entertainment

Prateek Kuhad is a singer and Indian musician who makes independent music in Hindi and English. He is...
News

The orders in Uttar Pradesh came down to no public gatherings will be there till June 30, for...