Now, Apple stated that the major reason for hiking prices is the increase in the basic customs duty (BCD) rate. But not all devices are affected by the hike. Prices of the iPhone 7 and iPhone XR is kept the same as before. Both the models were kept static as they are assembled in India.

The noticeable changes are made in the prices of the iPhone 8 and the 8 Plus, the iPhone 11 Pro and the 11 Pro Max. These devices are expected to receive a price hike of 0.91 to 1.5% in MSRP (Maximum Selling Retail Price).

The effects and changes in the pricing scheme for Apple’s iPhone are as follows:

The iPhone 11 Pro Max is available in 3 variants:


The iPhone 11 is available in 3 variants also:


The iPhone 8 Plus is available in 2 variants:

The iPhone 8 is available in 2 variants:

All the iPhone smartphones, except the iPhone 7 and iPhone XR are imported from China. The two models are both assembled and sold in the country itself. Which is why their price remains unchanged.

The above changes in the prices of respective models are applicable from March 2. For the changes, Apple is yet to acquire the appropriate license to apply new prices.

But CEO Tim Cook has assured Indian fans that discussions are underway with the concerned authorities. Tim also shared the company’s aim to open its first retail store in India by 2021.

Up until this point, Apple hasn’t opened one single dedicated Apple store in India and all the stores are managed by third parties. Let’s see what else is there in the near future for all the Apple fanatics out there. 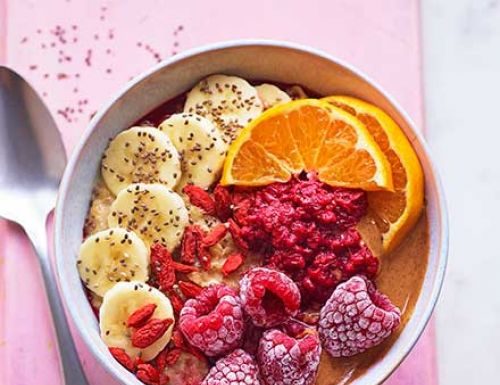