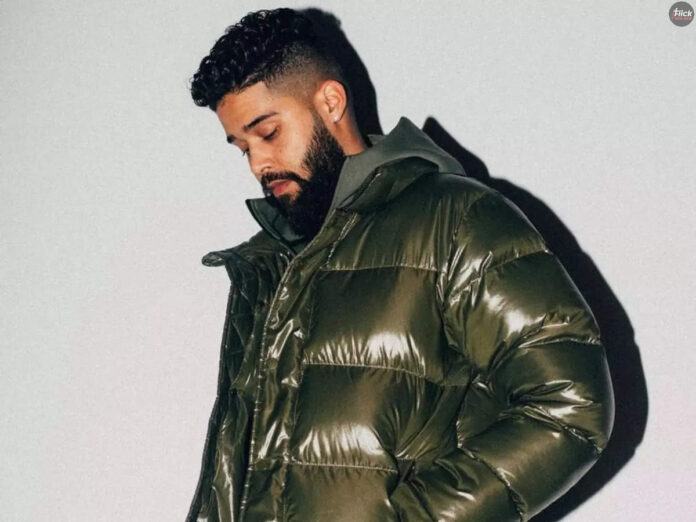 Amritpal Singh Dhillon, also known as AP Dhillon is a versatile Punjabi singer, lyricist, and music producer. AP Dhillon made his debut in the singing industry with the solo song Fake under Run-Up Records in 2019.

In order to become popular, a person has to put in strenuous efforts and this is what AP Dhillon did in his career. After the release of his debut song in 2019, it was obvious that he won’t get fame overnight, so it took him one year to get recognized by music lovers. 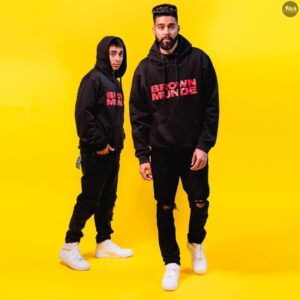 In 2020, he released his single Deadly that brought immense attention and this song went viral on the internet. Also, his song did enter in UK Asian Music Chart and ranked 11th position. After this, he was unstoppable and came with a couple of more bangers.

Songs like Dropout and Majhail were on the top position on UK Asian and Punjabi Music Chart. His songs mostly belong to the hip-hop genre. Today, we have brought some insights into AP Dhillon’s life and his journey. Here is everything you need to know about the Punjabi singer.

Everything You Need to Know About AP Dhillon 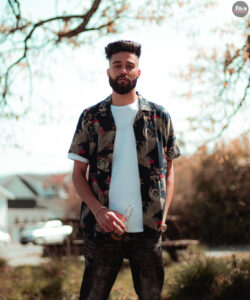 Also Read: – 7 Best Shilpa Rao Songs That Will Make You Fall in Love with Her

Also Read: – Top Fan-Favorite Lucky Ali Songs That Will Take You Back to Your Childhood Days

Previous articleShweta Tripathi Special: Hidden Facts That You Don’t Know About Your Favorite Actress
Next articleCelebrity Special: A Sneak Peak Into The Journey of Tahir Raj Bhasin
Debodh Kumar

Indian Music Industry is blessed with so many talented musicians that their melodious voices will take you on...
News

Bappi Lahiri, the singer-composer who pioneered disco songs in Indian movies in the 1980s and 1990s, expired on...
Entertainment

Lollapalooza, the annual American music festival, is now coming to India in 2023. Instead of its traditional four-day...
Entertainment

Selena Gomez- My Mind and Me Documentary Review: This might be a bit uncomfortable for some viewers due...
Talent

B Praak (previously Prakky B) is an Indian singer and music director. He is most known for his...
Talent

Manya Tripathi is a renowned singer and performer who was born on December 2nd, 1997 in Mirzapur, Uttar...