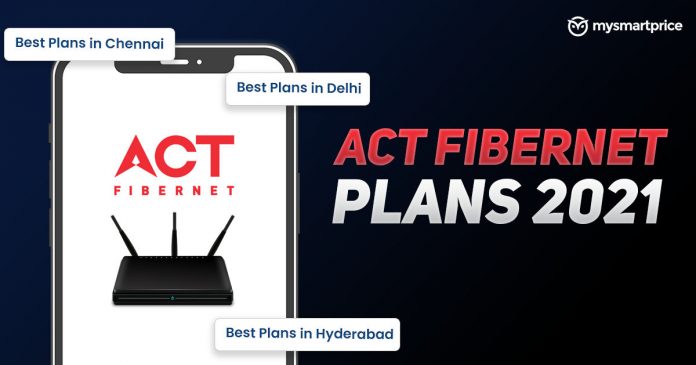 Searching for the perfect internet plans and getting overwhelmed by a ton of choices is pretty common now.

The reason being that every other provider is busting out with cheap plans that give quite a number of services. But wait! There are some, which you have no idea about. 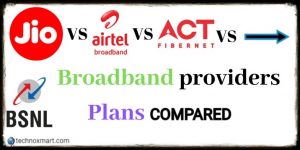 Talking about the high-end plans such as the 300 Mbps one, they are the toughest to sort out. But wait! We have something in the bag for you.

ACT A-Max 1325 plan beats then all when it comes to the 300 Mbps zone. If we go by the price, then there’s no other plan that can beat ACT data plan as of now.

They are providing 300 Mbps in only 1325 INR which is quite low when compared to Jio and Airtel plans which comes at a price of 1499 INR for both the ISP’s.

Currently, it’s is the fourth biggest wired network provider after BSNL, JioFiber, and Airtel. Now, they are making a run for the top with their budget-friendly plans.


How to Check JioFiber Service Availability in Your Locality?

While Jio might add in OTT subscription worth 1500 INR or voice call feature and Airtel might catch your eye for its strong network coverage and other benefits. There’s still a hidden gem about ACT’s network that might reel in customers in the said domain.

The reason it is trending among consumers is its yearly plans which makes the monthly cost go down as low as 1104 INR.

The data cap is similar to other networks which are 3.3 TB per month. Which is quite enough when you’re talking about enough data for one month.


So, if you’re going for high-speed unlimited data and are still confused as to what should be your first choice. Now, you know, don’t you?

Also, comments down below if you want to get updates on the latest and hidden offers as soon as possible. 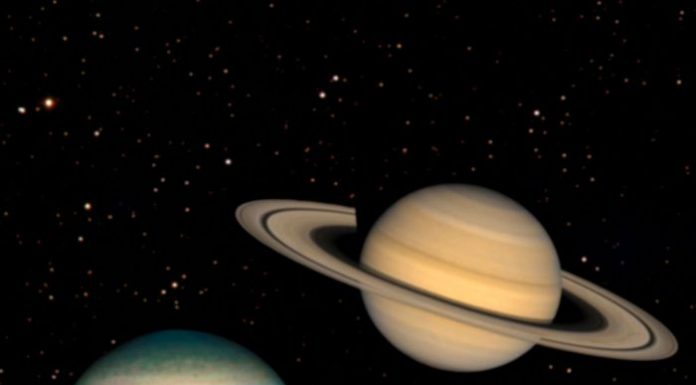 Jupiter Saturn Conjunction on 21 December 2020, Know How To Watch It