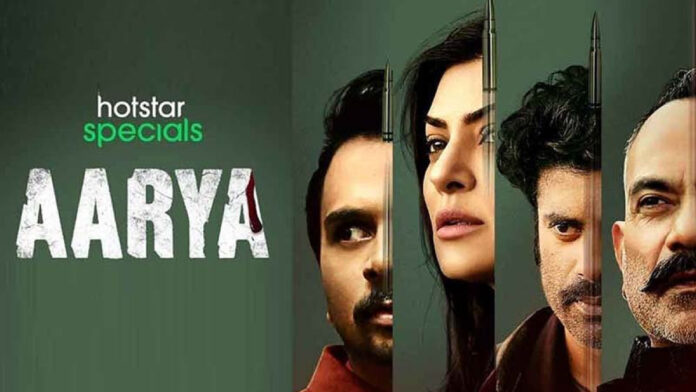 The wait for Aarya Season 3 is coming to an end in June 2023. The highly awaited show was reported to be already in the works just after the release of the last season. Aarya Season 3 will have 9 episodes, with each episode being 34-59 minutes in length, similar to the show’s previous seasons.

What will the upcoming season 3 of Aarya focus on? This is a question that many might need answers to before the release of the show. Here we have covered the brief plot of the Aarya Season 3. The upcoming season will revolve around a similar set of characters that you have seen in the previous season of the show. Sushmita Sen is expected to headline this edition of the web series as well.

1- Has Disney+ Hotstar confirmed the release date of Aarya Season 3?

The official announcement is yet to be made about the release date of Aarya Season 3.

2- Is there a trailer for Aarya Season 3?

3- Will Aarya Season 3 bring back the old characters?

Yes, it will bring the characters that we have grown fond of.

4- Is Aarya Season 3 going to be the last season of this series?

Yes, it’s likely that this will be the last season of the show.

The first episode of Manifest Season 4 begins in Shanghai, with scientists conducting tests on an elderly man,...