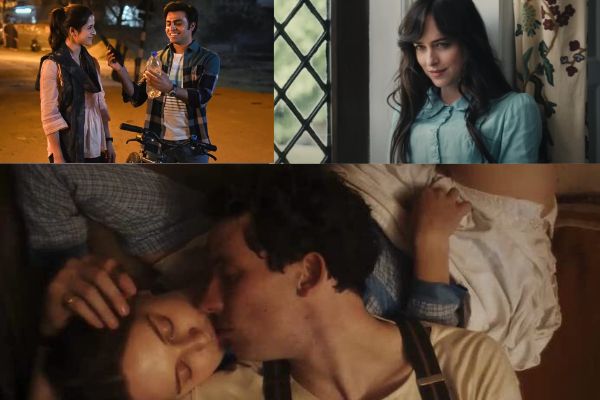 OTT platforms like Netflix, Hotstar and ZEE5 have made our lives easier by providing the best movies and shows at reasonable prices. The popularity of OTT platforms continues to rise with each passing week. Unlike theatres, where only a handful of movies are released, the OTT platforms provide us with a ton of shows and movies every week. If you are the one who is looking for some guilty pleasure in this week filled with fragrant rain and relaxed monsoon vibes, then you have arrived at the right place. This blog will cover all the latest hot shows and movies arriving on Netflix, Hotstar and ZEE5.

Hot Shows and Movies to Watch on OTT platforms this week: 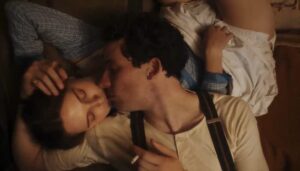 Synopsis: The story was set in 1924. It tells a tale about a secret affair. Mr and Mrs Evans are supposed to go to the neighbour’s house to celebrate his engagement. So, they decide to give their housekeeper a day off. However, they don’t know that the neighbour is having a secret affair with the housekeeper. The movie is filled with sexy, steamy scenes that will satisfy your urge for a guilty pleasure. Synopsis: This new original show from Hotstar is one of the best hot web series that is releasing this week. The show is studded with cameos from established actors. A newspaper leader is in love with a girl who is an athlete. However, he is shocked to find that the father of the girl wants to marry her off to a crime lord. Synopsis: Jaadugar is helmed by the OTT star Jitendra Kumar. He is on a gold run in his career. His latest release, Panchayat season 2, was also a hit. With this movie, Jitendra will be acting as the lead for the first time in a movie. The movie is a love story in which a small-time magician is tasked with coaching the basketball team of a small village in order to get married to the girl he loves. 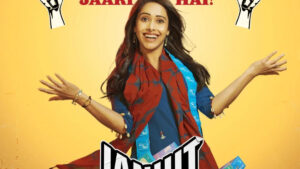 Synopsis: Janhit Mein Jaari was released in the theatres in June 2022. The film received positive reviews for the cast and its storytelling. The movie aims to lay out the issue of reproductive awareness in society. It follows a girl who works in a condom-selling agency. She married a boy from an orthodox family who considers that a girl should not be involved in this type of company. 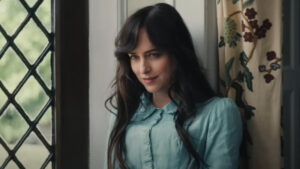 Synopsis: Those who have watched Dakota Johnson in Fifty Shades of Grey would know that the actress has become a symbol of boldness in Hollywood. She is back with a bang in this movie that tells the tale of a girl who again encounters a man who she has rejected once. However, this time around, she starts to fall in love with him. Is this the start of a new love story? Find out on 15th July on Netflix. Synopsis: Vaashi will tell the story of two people in a relationship going through turmoil when their work ethics clash. Two self-made lawyers who have gone through extreme hardships to establish a career are in love with each other. But everything starts to change when they are pitted against each other for a case in court.

Social media has taken a huge toll over #BoycottNetflix. As far as social media platforms like Twitter is...