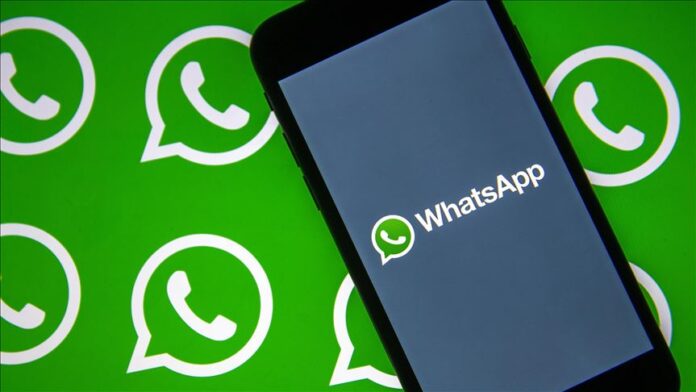 WhatsApp, the world’s most famous and frequently used fast messaging platform, is continually in the process of being improved. The messaging platform is always adding new features and improving user experiences to offer its users fresh and straightforward methods to interact and connect with others. WhatsApp recently doubled the file-sharing capacity to 2GB and introduced a new feature called Communities. Similarly, Whatsapp has revealed a slew of new capabilities for its instant messaging platform. In this article, we will look at the upcoming WhatsApp features that are likely to be released in August 2022.

WhatsApp is believed to be developing a new feature that could change the way we interact. The renowned messaging app is now testing functionality that allows you to change messages after they’ve been delivered. According to WaBetaInfo, WhatsApp is supposedly testing an edit feature. This enables you to make changes to messages after they have been sent, allowing you to swiftly repair typos and mistakes.

In the future, people will be able to keep important messages in a vanishing chat. WhatsApp will introduce a new category to Contact and Group Info that will preserve all crucial messages. 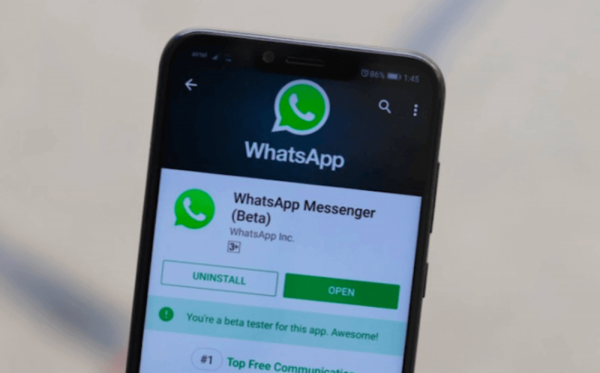 A few WhatsApp beta testers have received the updated caption view functionality. This capability enables you to designate extra receivers when transferring content such as status updates. As a reason, viewers are not forced to forward media that has already been delivered. WhatsApp will also include a new category where users can choose the viewers for their current status posts. You do not need to change your privacy settings for your status. The caption and status user options are currently viable to beta users and will be made accessible to more users in the coming weeks.

WhatsApp will launch a ‘WhatsApp Premium’ membership plan for business clients, which will include features such as the ability to connect up to ten devices, the ability to create a custom corporate link, and more. Users will have the option to drop out of the subscription service.

Another upcoming WhatsApp features are the option to surreptitiously exit groups. The functionality was found on the pc in beta version 2.2218.1. This option enables you to silently exit a WhatsApp group without informing other users. Only the group administrators will be informed if someone exits the group.

The iOS beta version of WhatsApp introduced a new feature called ‘detailed reaction info for photos,’ which will be available soon. By presenting a media thumbnail, WhatsApp will shortly release an update that will enable members to see comprehensive reactions to automatic album metadata. If a photo or video in your scheduled album is reacted to, you must access the album to determine which media was responded to.’