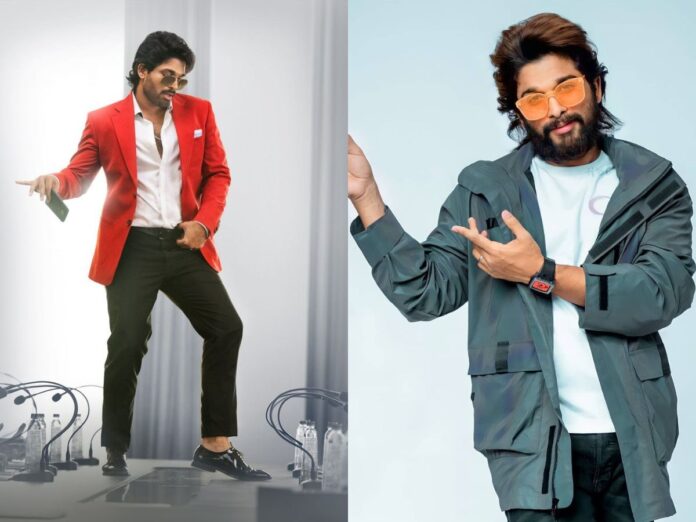 Allu Arjun Photos and HD Wallpaper Pics and Images: The Stylish Star Allu Arjun is known throughout India for his insane acting talent and good looks. He is the crush of many women in India. Allu Arjun’s Pushpa showcased his immense popularity across India as the movie went on to collect a huge sum at the box office. His stylish looks are now talked about in every Indian household. Here we have included the latest Allu Arjun HD Photos that you can use as your phone or computer wallpaper. These HD pics of Stylish Star Allu Arjun will surely make you fall more in love with his charismatic aura. Allu Arjun is definitely one of the most stylish stars in India right now. The way he carries himself is just phenomenal. He has become a fashion icon in India and that’s why his HD Photos tend to go viral on social media in no amount of time.

Allu Arjun Photos in HD are in high demand but they are hard to find as he rarely goes out for promotional events and photoshoots. However, we have somehow managed to secure the best HD images of Allu Arjun that you can use right now as your wallpaper. For those who don’t know Allu Arjun primarily works in Telugu films. He debuted in the Tollywood film Gangotri in 2003 and since then has starred in hit movies like Arya 2, DJ: Duvvada Jagannadham, Pushpa: The Rise and more. Allu Arjun is also known for his great dancing skills. He is insanely fit and flexible. Some of his dance moves are just completely outrageous.

Previous article
NorthEast Festival 2022 Line-Up Out: Artists Like When Chai Met Toast to Taba Chake To Perform
Next article
33 Latest Prabhas Photos that You Need to Have If You Are His Biggest Fan
Virat Verma

Pratik Gandhi is an Indian Actor who was born 29 April 1980 in Surat, Gujarat India. He is...
Entertainment

HIT The 2nd Case box office collection day 1 is estimated to be around Rs 5 Crores. The...
Entertainment

Sidhu Moose Wala, the famous Punjabi singer, rapper, actor and politician, was shot to death in his hometown...