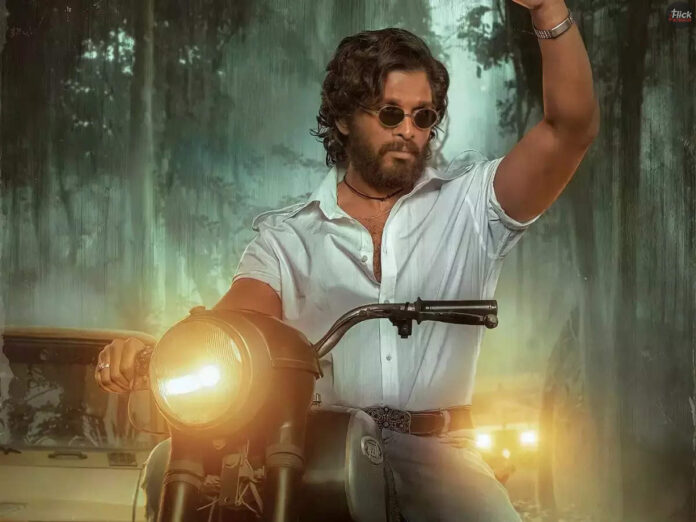 Pushpa: The Rise Part 1 Review- The most-awaited movie Pushpa: The Rise Part 1 is out and guesses who is starring in the action-packed film? It is none other than Allu Arjun who is leading the film with his rowdy looks talented Rashmika Mandanna. Pushpa is the story of wild groups battling each other to have dibs on red sandalwood smuggling.

The battle for the smuggling of “red gold” takes place in the forests of Seshachalam in Andhra Pradesh. Part 1 is just the beginning and you can already witness stains of blood everywhere. It is impossible to see Allu Arjun’s movie without action, also making his fans exhilarated with rowdy dialogues.

The value of red sandalwood is estimated to be worth billions as they are smuggled overseas. Among forceful and powerful parties, the ax-wielder Pushpa (played by Allu Arjun) also leads the locals to have their dibs on “red gold”.

Who Else is Starring with Allu Arjun in Pushpa: The Rise Part 1?

Our fearless Pushpa is fearless who is not afraid to beat or to be beaten. Even a gun in the hands of a cop cannot cause any harm to him. But Telugu films are never complete without heroin and in Pushpa too we can see the talented Rashmika Mandanna. She is playing the role of a hardworking and independent villager and Pushparaj is in love with this belle.

Other than Allu Arjun and Rashmika we have other phenomenal actors like Sunil, who is famous for his stupendous comic roles. Other than Sunil, we get to see a glimpse of the stunning Anasuya Bharadwaj in the trailer who promises a feisty role. 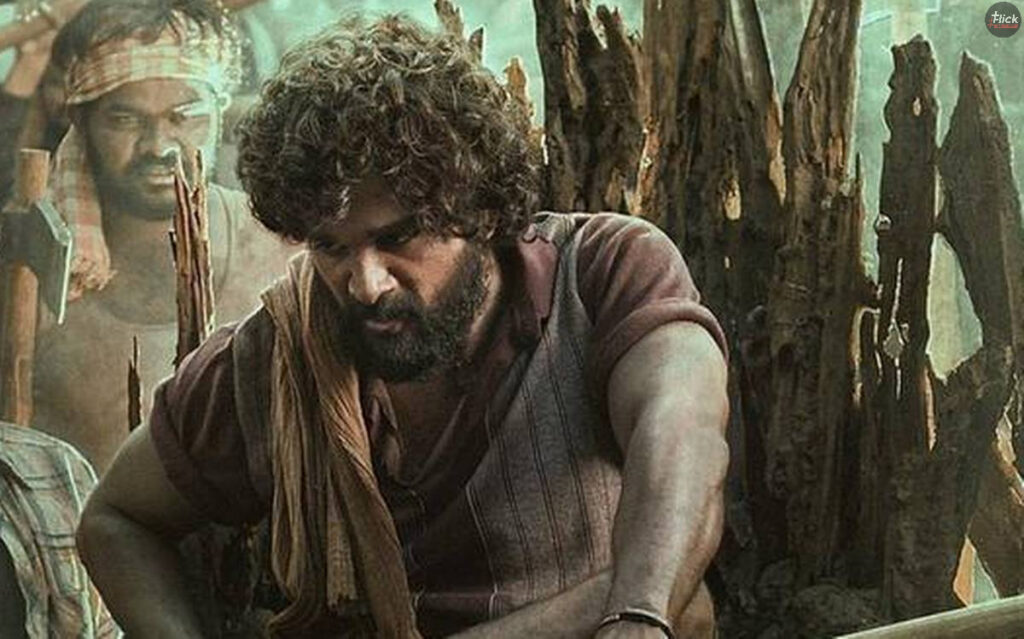 How can we ignore Malayalam icon Fahadh Faasil who made his Telugu debut?  This is the first time we are seeing Fahadh in a different avatar. He appears with a thick mustache and a clean-shaven head.

Fahadh is one of the main antagonists in the story. Pushpa is a reunion for Allu Arjun with filmmaker Sukumar who has been his director for blockbuster films, Arya and Arya 2. Moreover, Devi Sri Prasad is the music composer of the film and Miroslaw Kuba Brozek is handling the cinematography.

Fahadh Faasil’s entry towards the end of the movie only lifts Pushpa The Rise. Though not as massy as Allu Arjun, but Fahad’s entry, dialogues and punch lines are surely impactful to a certain part. The movie takes a different turn after Fahad steps into the frame and then it’s all about Allu Arjun and Fahad till the end.

The film is released today only and fans should just go watch this massive entertainer film. It is also available in dubbed versions in Tamil, Malayalam, Kannada, and Hindi languages.

Varisu Review: Thalaptahy Vijay's stardom is the biggest power of this film; that brings nothing new to the...
Entertainment

Samantha Ruth Prabhu is a trendsetter with her nuanced works and scintillating fashion sense. Samantha always manages to...
Entertainment