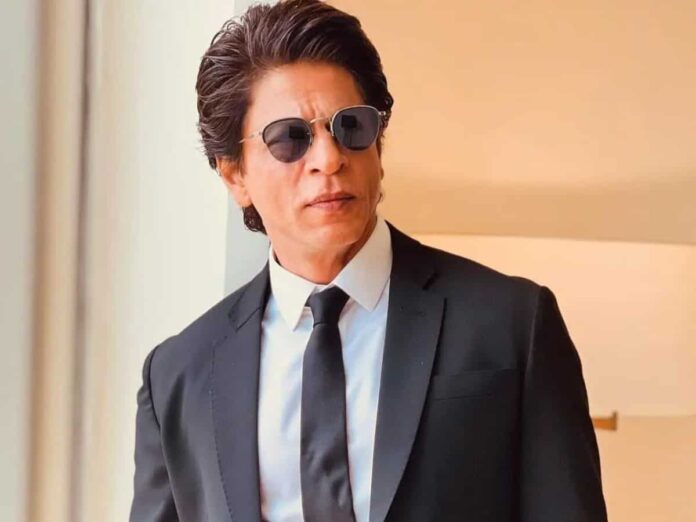 King Khan first appeared on the big screen with Deewana 30 years ago, and he still rules Bollywood nowadays. Over the decades, he has earned the moniker “King Khan” and “Badshah,” for a worthwhile purpose. Celebrities have come and gone, but the fervor that SRK generates among his followers is unparalleled.

He is still one of the most well-known actors in the world, with fans all around the world. This actor is linked with stardom, and on the celebration of his birthday, here are 5 reasons why he is Bollywood’s king.

Shah Rukh Khan did not become a celebrity as a result of promotion. Aside from his box office performance, what made him popular with the general public was his genuineness. Here was a guy next door who had grown into the greatest actor in the industry, but he remained humble, honest, and amusing. He still appeared to be a loving father, and there was no public relations push to back it up.

SRK is a tremendous talent who works really hard. In his nearly 30-year career, he has worked on some of the greatest, excellent, good, horrible, and ugly films. He’s had some remarkable and powerful efforts, as well as some completely forgettable ones. Most of his 31 years have been incredibly successful, earning him a megastardom not only in India but around the world. Despite several conflicts, his stardom has no bounds.

Shah Rukh Khan has always impressed us with his down-to-earth personality. His charisma and humility have always won our hearts. Many times, he has left us puzzled about how he continues to aid people in need despite his tremendously hectic schedule. Many people have learned from his life, including video game developer Shahid Kamal Ahmad. In a sequence of tweets, the UK-based guy described how meeting Khan altered his life. Shahid Kamal Ahmad, a game developer, explains how the Raees actor encouraged him to be a good human both personally and professionally.

While Shah Rukh Khan’s celebrity knows no limits, some parts of the actor’s life are frequently kept private. When his spouse, Gauri Khan, appeared on Koffee With Karan 7 with Bhavana Pandey and Maheep Kapoor, she revealed a family secret about her husband. Karan questioned Gauri about one of SRK’s tendencies that she didn’t want her children, Aryan, Suhana, and AbRam, to learn during the rapid-fire session. Gauri responded, saying: “Well, I’m delighted they don’t have some of his attributes that aren’t quality like… They arrive on time and are punctual. And they aren’t wasting 100 hours in the restroom. As a result, I’m delighted they don’t have these.”

He is, without a doubt, Bollywood’s Badshah. However, it was not an easy road for Shah Rukh Khan. In almost every aspect, he was an outcast. Shah Rukh began from the bottom and had to overcome enormous emotional and professional setbacks to reach his current position. That is why, for decades, the renowned actor has been an influence not just to the entertainment business, but also to his millions of admirers and followers.

Shabaash Mithu, one of the most awaited films of 2022, was teased today by Viacom18 Studios. The uplifting...
Talent

Riteish Deshmukh has been in numerous movies that were filmed in popular highlands and beaches. Indian actor-producer Riteish...
Lifestyle

Bollywood sports-based films are a must-see for Indian audiences since Bollywood and sports are a good combo. They...