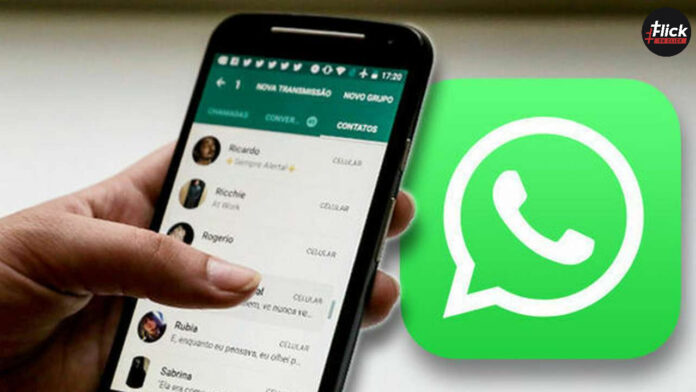 WhatsApp is working rigorously on its application across Android, iOS and desktop variants to keep up with the competitors and offer excellent service and reliability to the users of this messaging app. Recently, WhatsApp introduced features like reacting through emojis on messages and incrementing the number of people who can participate in a group voice call. The social media giant is also testing specifications like rich link previews, a new way of replying to the status and more. A leak from WABetainfo suggests that WhatsApp will soon add the message edit feature to its application. 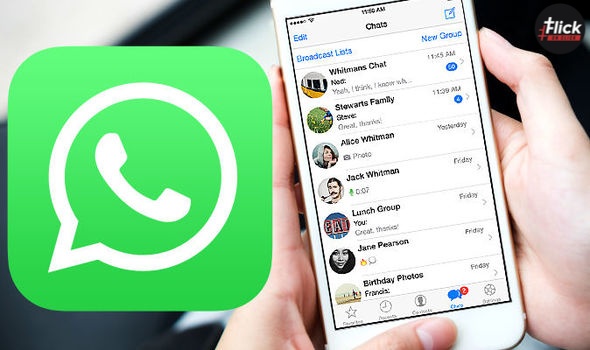 WhatsApp had already tested this feature back in 2017 but refrained from rolling out the feature due to some glitches. However, the tech giant is again testing the feature on beta versions of the app. If the tests go smoothly, then the highly anticipated feature can make its way to every WhatsApp user in just a few months’ time.

WhatsApp message edit feature will let you edit the messages you have sent to someone. For say you have made a typo or unintentionally, something which you did not want to share with the person on the other end has been written by you in the message. In that case, currently, you can’t do anything, but when this feature rolls out, you will be able to select the message by long-pressing on it and ultimately edit it to make corrections.

For now, WhatsApp has not made it clear that the recipient will be able to see the edit history of the message or see the original message sent earlier in recent history. Also, there is no information available on what will be the time frame for editing a message. Both of these things will be made clear in the near future if the tests are successfully done.

Previous articleTop 8 Smartphones under the Range of 30-40k to Buy in India
Next articleMotorola Moto E32s Launched in India: Check Price and Features
Virat Verma

WhatsApp has come with an update that lets you hide your profile picture, status and last seen from...