Watch: Amazing Video of a Father Buying a Bra for His Daughter for the First Time 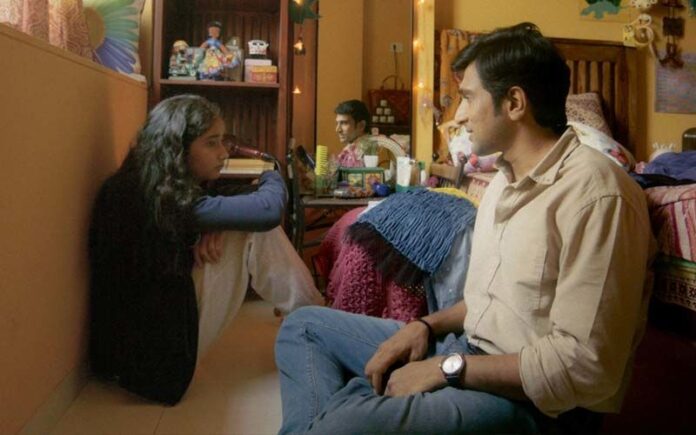 Nowadays, a heartwarming video of a father buying a bra for his daughter for the first time is going viral on social media. People are loving the innocence and the comic touch presented in the video that has become the talk of the town.

We all know it’s cool for a mother to buy undergarments for both her son and daughter. But when it comes to a father shopping for undergarments for his daughter or son, our society’s structure kinda makes it taboo.

Well, men are generally a tad bit slower than women when it comes to presenting their heartwarming side to their kids. The communication between a father and his offspring is always limited in one way or another. However, when it matters, men are also able to take up the responsibility for their kids. 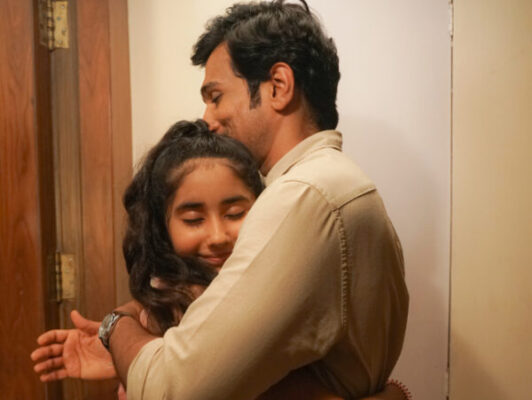 This video of a father buying a bra for his daughter for the first time that’s getting popular and viral on social media is a breath of fresh air in our society. Actually, the amazing clip is from the 2021 movie Shimmy starring Pratik Gandhi and Chahat Tewani in the lead roles.

Shimmy is a wonderful film that has a rating of 8.3 on IMDB. The movie tells the story of an 11-year-old girl who harbours a big secret that she finds hard to convey to anyone. At long last, her father, Amol, realises what’s troubling her daughter and sets out on a mission to solve her problem.

Here is the beautiful video of a father buying a bra for his daughter for the first time:

Previous article
12 new shows and movies releasing in September on OTT Platforms such as Netflix, Prime, and others
Next article
Top 10 Tollywood Actresses with Hottest Figure
Virat Verma