Check out the OTT release date of Varisu on Amazon Prime Video. 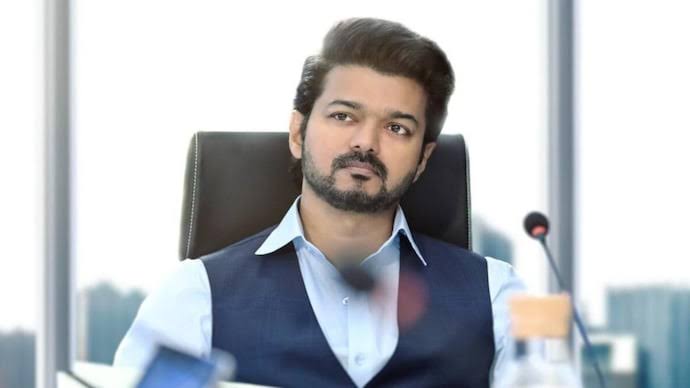 Varisu released in the theatres on 11th January 2023 and since then the talks about OTT release date, OTT platform and TV rights of the Thalapathy Vijay starrer is catching fire. Here we have covered everything you need to know about the digital release date of Varisu and when the movie is going to make its debut on TV.

Varisu OTT rights have been purchased by Amazon Prime Video and it is expected that the film will release on the OTT platform in the month of March in 2023. Thalapathy Vijay and Rashmika Mandanna starrer Varisu is doing magical numbers at the box office and has become one of the most talked about films of January, 2023.

The TV rights of Varisu has not been finalised yet as the makers of the film and TV channels in India are yet to agree on a deal. However, we expect to Varisu to fetch at least Rs 15 Crores with its satellite rights.

Varisu has taken a substantial lead of about Rs 25 Crores in box office collection over Thunivu. Both...
Entertainment

Varisu box office collection day 1 is estimated to be around Rs 15 Crores. The movie is earning...
Entertainment