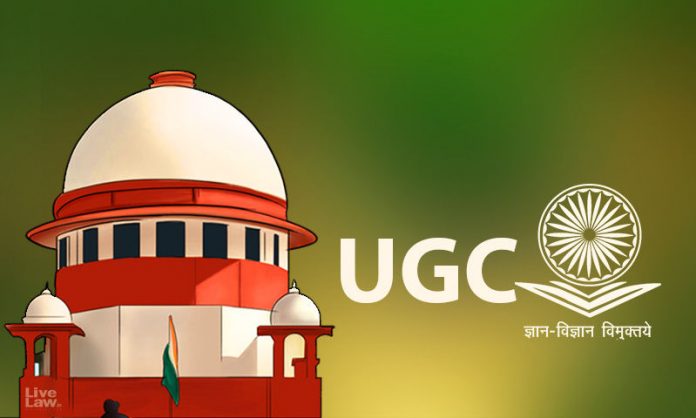 University Grants Commission has released a list of 24 Fake universities /colleges who have been operable but not under their guidance. What does it mean, you ask? Well! It basically means that the degree that these 24 institutions offer is nothing but plain pieces of paper with no real value. 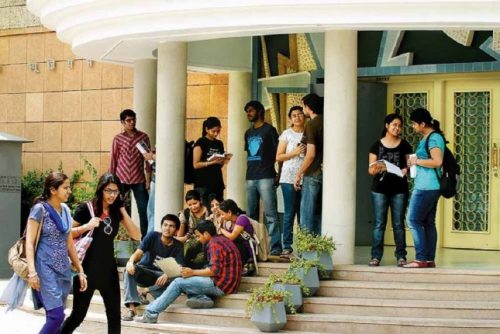 Now, the list includes institutions from all over the country but the majority of it is from Delhi and Uttar Pradesh, with 7 and 8 fake university counts respectively.


The right to provide degrees can be only given to the Universities that follow the proper law under section 22 of the  University Grants Commission Act, 1956. Which says that UGC, Central Body, Deemed to be Universities under Act Three of the same rule or an Act of Parliament can be the only men’s by which an institution reserves the right to pass on valid degrees.

The list of institutions is long and you might want to go through it to check that you or someone you know, is not being fooled by these fake universities. The list is as follows:

ALSO READ: ICAI CA Exams 2020 postponed for this state due to elections. Checkout

Checked out the full list? If you’ve found that any person known to you is affiliated with these universities, then you should share the article ahead with them. It might save them in time.


Rest, UGC frequently keeps on presenting a list of such universities and the current season is the peak one for new admissions so there are high chances of fraud. Aware those around you and save someone’s hard-earned money from being thrown down the well.

There are many digital marketing enthusiasts who are determined to spend as much time they have in a...
News

550 MCD Schools to Get Eco-Friendly Incinerators for Sanitary Napkins

25 January 2021: An initiative taken by the Delhi Government to encourage the proper disposal and hygiene of...
Lifestyle

Waffles are the best. They are a blessing to dessert lovers everywhere! This pleasure on a platter is...
News

Union Cabinet Education Minister Ramesh Pokhriyal Nishank has announced that the CBSE board exams for 2021 for class...