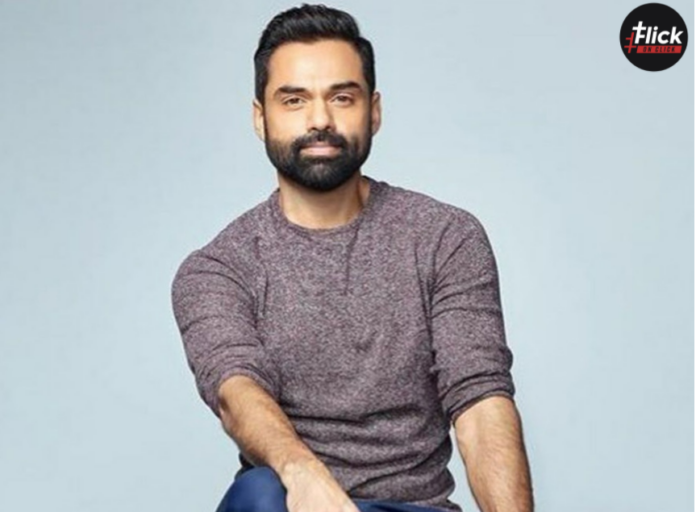 Abhay Singh Deol is an Indian actor, artist, and Producer who was born on 15th March 1976 in Bombay, Maharashtra, India. He is best known for his Hindi Debut. He made his first Bollywood debut in 2005 with Imtiaz Ali’s rom-com movie Socha Na Tha.


Abhay Deol has repeatedly demonstrated that there is no character he cannot inhabit. Deol has demonstrated his acting prowess in a wide spectrum of films, from commercially popular to odd and unorthodox.

Abhay Deol is one of Bollywood’s most underappreciated actors. The actor is known for taking on unusual roles and displaying his adorable dimples. Although many perceive him to be a result of nepotism, he emphasizes that he received no assistance from his uncle, Dharmendra, in obtaining film parts. After becoming interested in theatre, he decided to pursue this professional path entirely on his own. 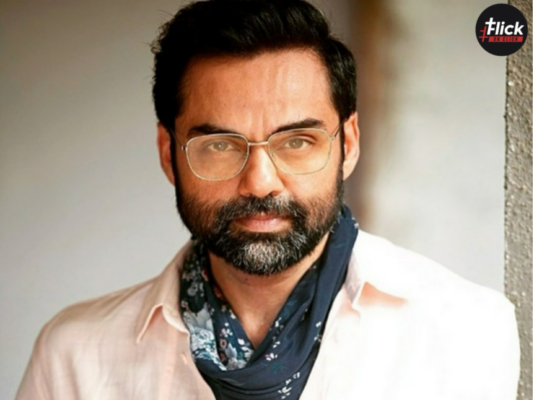 Here is a complete list of Abhay Deol’s 7 best movies, all of which are must-sees.

Zindagi Na Milegi Dobara is one of the best Hindi debuts of Abhay Deol Movies.  This masterwork was a worldwide sensation in 2011, grossing more than 1.53 billion rs. The narrative of 3 friends who decide to take a road trip around Spain and participate in adventure activities. The film has a simple one-line plot, yet it shows a thousand feelings.

The film’s director, acting, music, and locales are all excellent. One of the all-time masterpieces that you may watch at any moment! This film will never disappoint you and will leave you speechless every time you see it!

One of Abhay Deol’s and Bollywood’s most underappreciated thrillers. When it was first released, the film received little attention. The critics praised it, but the public was not ready to appreciate art film at the time. When people began viewing art films and underappreciated gems, the film surfaced.

It took 13 years for audiences to recognize the quality and genius of the plot given by Navdeep Singh in this film. Even though the initial half is all build-up, it may feel a little sluggish. However, the latter half of the film will leave you wanting more! It could have easily become a detective series if it had been an economic hit back then.

Oye Lucky! is one of Deol’s most notable works. Oye Lucky! Lucky Oye! is a sitcom that follows the activities of a charming con artist from Delhi who takes everything from jewelry to pets from the wealthy.

His antics, which are frequently motivated by pleasure rather than a desire for money, become the main topic of conversation as we learn how he got to be who he is.

People were initially opposed to Abhay Deol portraying the titular character of Dev, which had previously been performed by Bollywood actor Shah Rukh Khan. When the film was released, however, everyone praised the actor and filmmaker Anurag Kashyap.

The film explores contemporary youth issues, including their attitudes toward narcotics and prostitution. Abhay Deol gives his best effort as a leader in his career. You certainly don’t want to miss out on this one!

This political crime thriller, produced by Dibakar Banerjee, will take your breath away. The acts in the movie are outstanding. Emraan and Abhay’s on-screen connection as pals will leave you craving more.

In this one, both are displaying their exceptional acting abilities. Emraan in particular. He executed his role to a tee.

Aanand L. Rai directed this wonderful love movie Raanjhanaa before producing the Tannu Weds Mannu movie. It tells the narrative of a lovely couple who struggle against society to have their love recognized. Dhanush, a South Indian superstar, made his Hindi debut with this film. Surprisingly, Sonam Kapoor’s acting in the film was also praised.

Abhay Deol portrays a new politician who wants to lead a protest against the governing party. His brief appearance in the movie is the film’s high point. So this is one of Abhay Deol’s movies in which he has presented the viewers with the right decision in a short amount of time as well as conversations.

This film, scripted and produced by Imtiaz Ali, is representative of the director’s style. This is a cheerful love story. Abhay Deol’s debut movie was Socha Na Tha. After seeing him perform in theatre performances, Imtiaz Ali recognized his acting abilities and immediately thought of casting him in the lead part in his film. The story is rather straightforward.

Abhay meets Ayesha Takia in preparation for a planned marriage. They, however, refuse each other and choose to be friends. When they get married to different people, they discover how much they love each other. The film did well at the box office, but well enough to launch Abhay’s career. 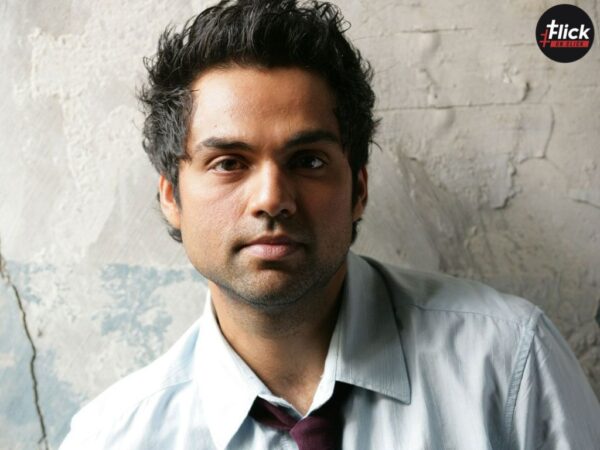 Some Unknown Facts about Abhay Deol that you must Know

Read More: Yami Gautam Bio, Family, Career, and all you need to Know

To satisfy your craving for air travel, you don’t need to wait for airfare sales as we have...
Entertainment

Mark the dates and get your fill of popcorns ready, its back, the most awaited Indian web series...
Talent

Prafull Billore aka MBA Chaiwala: From an MBA Dropout to an Influential Businessman

Prafull Billore, aka MBA Chaiwala, is neither a foodie nor a hardcore chai lover but has managed to...
Entertainment

Income Tax Refund or ITR Refund In regard to income tax and other Direct Tax laws, tax refunds rise...
Entertainment

Movies From Birthday Girl Deepika Padukone That Can Be Watched Twice

Since her debut in the Hindi film industry, Deepika Padukone has been the top Bollywood actress. An award-winning...
News

Are you trying to overcome the bleh mood this weekend and looking for places near mumbai to travel...