CID is a criminal television series that details the techniques used by Maharashtra’s Crime Investigation Department to solve various crimes and illegal activities.

Many serials have come and gone on Indian television over the years. CID Tv Series, on the other hand, has maintained its popularity and high TRPs (Target Rating Points) even when played again. Additionally, this iconic drama is unique in many ways, including much more than its strong characters and crime-filled screenplay.

Hence, Many Bollywood celebs from the 3 Khans to Kareena Kapoor and John Abraham, have been on the tour to talk about their movies on CID Tv Series. 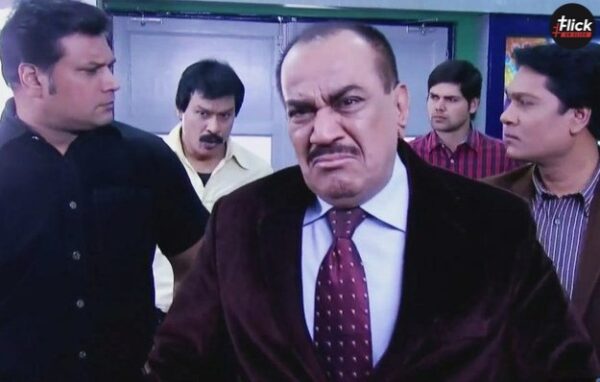 A state-level shooter inadvertently shoots the assistant from a firing range. When questioned about it, he storms off in a rage. In fact, when a bystander hears the shot, he goes into a neighboring mill. However, he discovers two dead bodies there.  Is there a nefarious link between the two occurrences? Will the CID squad be able to solve the case? That is the plot’s foundation. Click here to watch full Episode of CID Tv Series on Sony Liv.

Senior Inspectors Abhijeet and Daya are on the hunt for someone who goes by the name Dragon. He is the leader of a clandestine terrorist cell.  A few years ago, one of Daya’s closest friends, Viraj, was killed by Dragon during an anti-terrorist operation. As a result, this endeavor has personal significance for him. However, the story’s turning point is Dragon’s fear. Click here to watch Full Episode CID Bureau Mein Khoon on Sony Liv.

Dr. Tarika and Sub-Inspector Shreya contract a severe virus infection while investigating three deaths in the bush. Dr. Salunkhe tells ACP Pradyuman an unbelievable truth regarding the jungle murders. The members of the CID squad, including Senior Inspector Daya, are kidnapped by a scientist. Will the ACP be effective in solving the crime and saving his officers? It’s one of CID’s most exciting episodes. Click here to stream this episode on Sony Liv.

A girl and her fiancée go to a friend’s residence. Whereas, they are stunned to discover two terrifying vampires hanging head-down from the house’s ceiling. Moreover, they can flee and go away. When the girl visits her fiancée at her house the next day, she finds him odd. The next day, the girl’s body is discovered. The CID squad is then tasked with solving the murder case. Will they be successful in solving the crime? Garima Singh, a critic, had this to say about the series. Enjoy best Horror Episode CID Episode Chudail ka Raaz on Sony liv. 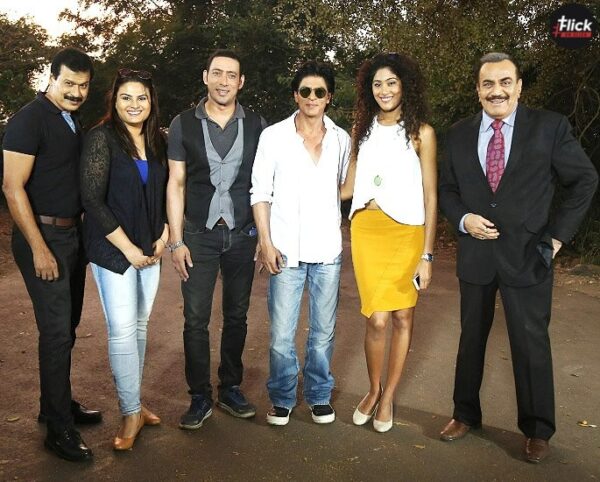 According to the CID team’s assessment, the lady was killed from the point-blank range because there was no blood pooling around the gunshot wound. The CID team has concluded that the murder occurred within the last 1 to 2 hours. Furthermore, it is fascinating to see how the CID team investigates the case and apprehends the perpetrator. To Discover the truth of Raaz Na Sadne Wali Laash Ka Click here.

There is a clip of Senior Inspector Abhijeet performing a heinous crime, and the entire CID squad watches it. Abhijeet, who suffers from dementia, does not know the event. Everyone, even ACP Pradyuman, is convinced that Abhijeet is guilty. Whereas, Senior Inspector Daya is convinced that Abhijeet did not commit the crime. Indeed, he claims that the video has been doctored and comprises dubbed vocals and altered video. Significantly, fans will be treated to a stunning experience as the crew discovers the truth. Click here to stream on YouTube.

Episode 602 from 2010 opens with a guy shooting his pal in his workplace’s car park. Even though, After murdering his companion, the man commits death. A similar string of killings and suicides follows throughout the town. Importantly, the CID team is dispatched to investigate the crimes. As a result, they discover that the perpetrators were coerced into committing the killings and then killing themselves. Moreover, someone had kidnapped the perpetrators’ loved ones, held them prisoner, and compelled them to perform murder suicides. Will the CID squad be able to solve this secret? Click here to watch.

Read More: 8 Must watch movies and series to watch this weekend on OTT platforms.

The tech-giant Apple has hiked the prices of its Bluetooth earphones called AirPods (3rd generation), AirPods Pro, and...
IPL

Punjab Kings registered their victory over Mumbai Indians in the match held yesterday by 9 wickets. Opposite to...
Entertainment

You Season 4 is coming to Netflix in February 2023. The critically acclaimed show has already delivered three...
Match Prediction

Kylie Jenner, the hot diva of the Kardashian family, has sharply risen to fame at just the age...
Technology

Since WhatsApp launched its new feature Disappearing Messages, it has been sensational in the tech field. Why everyone...
News

Google for India, the sixth annual event held today. Due to COVID-19, it was a virtual event for...