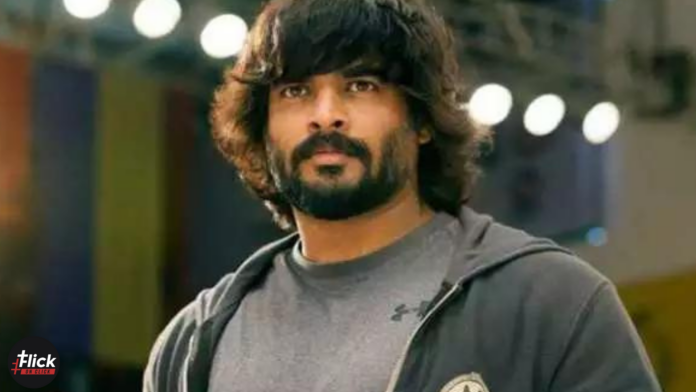 Popularly known as the ‘chocolate boy of Tamil cinema, R Madhavan is one of the finest actors we have today. The actor started his acting journey with Mani Ratnam’s Tamil romantic drama Alaipayuthey in 2000. With the release of R Madhvan new Netflix film ‘Decoupled’, he’s back in the B Town after long with the best of his acting talents to entertain those having a love for movies.

He initially developed an image of a romantic hero, but gradually portrayed a variety of roles across genres. He has also given some remarkable performances in Hindi movies like Rehnaa Hai Terre Dil Mein, Rang De Basanti, Delhii Heights, 3 Idiots, Tanu Weds Manu, and Saala Khadoos among others.

So here is a list of Top 05 Best R Madhvan Movies: 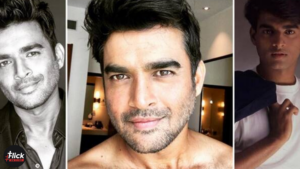 Madhavan plays the character of a middle-aged man, Ved, a pulp-fiction writer. He is trying to steer through the marriage, the separation, and being there for his daughter. This is a new addition to the list as this web-series is newly released on Netflix and can be streamed using the platform.


Despite sharing the screen with the legend Sethupathi, Madhavan managed to portray the subtleties of a modern-day cop quite beautifully. The film received critical acclaim for both the lead actors’ performances.

R Madhavan made a striking comeback in Tamil with his boxing drama ‘Irudhi Suttru’, which was simultaneously released in Hindi as ‘Saala Khadoos’. Directed by Sudha Kongara, the film was celebrated by fans across the state and became extremely successful at the box office.

The film follows the story of a former boxing coach Prabhu (Madhavan), who finds a potential boxer in a fisherwoman Madhi (Ritika Singh). He goes on to train Madhi to fulfill her desire to win the World Boxing Championship.

Two friends are searching for their long-lost companion. They revisit their college days and recall the memories of their friend who inspired them to think differently, even as the rest of the world called them “idiots”.The actor had played the role of Farhan Qureshi, an aspiring photographer who ends up pursuing engineering for the sake of his parents.

Madhavan played Manu, an NRI doctor, who falls in love with Tanu (Kangana Ranaut), a strong-headed, strong-willed woman who at first rejects arranged marriage with Manu because she already has a boyfriend, Raja (JimmyShergill). Circumstances bring them together at a friend’s wedding and the duo gets attracted to each other.

Gone are the days when Marathi movies were watched only by the Maratha people. With the OTT universe...
Talent

An Action Hero Review: Ayushmann Khurrana is unfortunately not...

HIT The 2nd Case Review: Sailesh Kolanu has once...