The Clubhouse App has Been in the Spotlight Recently: Find Out More 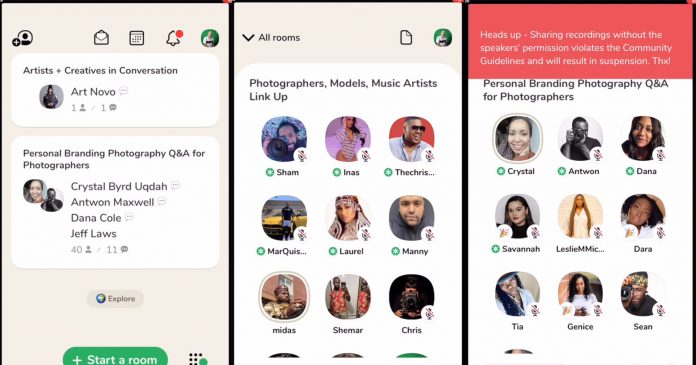 Know this buzzy new audio chat app called Clubhouse? Well, you might know it now because of all the recognition it received recently from multiple sources.

So, what is Clubhouse? It is an invitation-only audio chat app which operates on iOS. Once you’re invited and let in, you can start sending or listening to various audio chats. 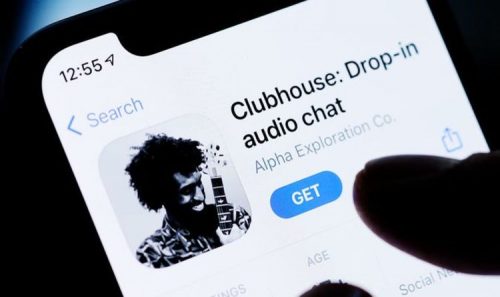 You won’t find any posts or videos here, just profile pictures and their audio messages. You can listen or start sending messages on a wide range of topics ranging from parenting, sports, Black literature and many more.

You can either initiate private conversations which remind you of voice calls or simply send your audio messages out to the world where anyone can listen to them. It is completely free to use and does not feature any ads as well!


Since this app is still being developed, its beta version is currently being operated by the thousands of users it has garnered already. Each user now gets up to 5 invites to send out to their friends but this is also about to be upgraded soon.

For those who don’t have a chance of being invited into the Clubhouse, they could simply sign up on the waiting list to be let in directly.

Some of the early members of this audio chatting app are celebrities like the rap star Drake, actor & musician Jared Leto, actress Tiffany Haddish and influential public figures like venture capitalist Marc Andreessen and the CEO of Twitter Jack Dorsey. Along with these popular faces being exclusive members of the Clubhouse now, it has also been gaining attention by some of the stars of the industry as well.


Tesla CEO and founder, Elon Musk and Facebook CEO, Mark Zuckerberg were also spotted on the app and people took notice of their appearances as well. Musk held a live conference with Robinhood CEO Vlad Tenev recently on January 31, and the 5,000 person audience ended up recording most of the discussion and later on releasing it on the internet.

Along with this, Zuckerberg’s February 4 appearance on the app ended up rocking the Clubhouse completely and it has been prominent in the public eye ever since.


Made by the Silicon Valley entrepreneur Paul Davison during the early pandemic days, this app was meant to be successful with the approaching times of everyone being restricted to their homes due to Covid-19.

With a diverse range of topics to talk about and listen to, the app started receiving users globally, including China. Being a democratic and free platform, it attracted a lot of people to express themselves but this was not appreciated by China’s President Xi Jinping. 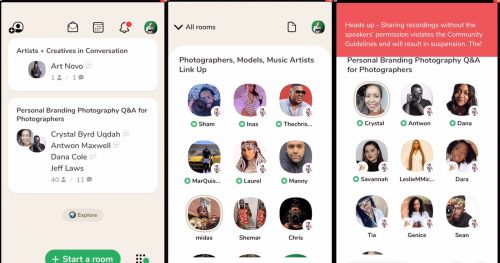 So the app was removed from Apple Inc.’s China store by December 16. Regardless of this restriction, users were still able to download the app from servers abroad.

On Monday, all Chinese users lost their access to the app as the government blocked the app using its infamous extensive system of internet filters, adding to the list of many blocked apps and websites banned by the Chinese Communist Party.

Previous articleNew Guidelines Issued by CBSE For Class 9th and 11th Exams: Commencement of New Academic Session from April 1, 2021
Next articleInfinix 5 Launched in India Now: Get to Know More About it
Flickonclick

Many people are fond of either Samsung or Apple iPhone and these smartphones are sold on a large...
Entertainment

The hot and sexy Jacqueline Fernandez is a Sri Lankan beauty that is always trending on the internet....
Entertainment

Where every citizen of the country was wondering a new task for the lockdown as PM Modi has...
Offers

If you're an Amazon Prime member, then it's a perfect time of the year for you. With the...
Entertainment

Are you a follower of the talented singer Anuv Jain? Have you heard the Baarishein song? Worry not...
Lifestyle

Gurugram is beaming with offices and continues to develop as an employment hub with many prominent companies setting...