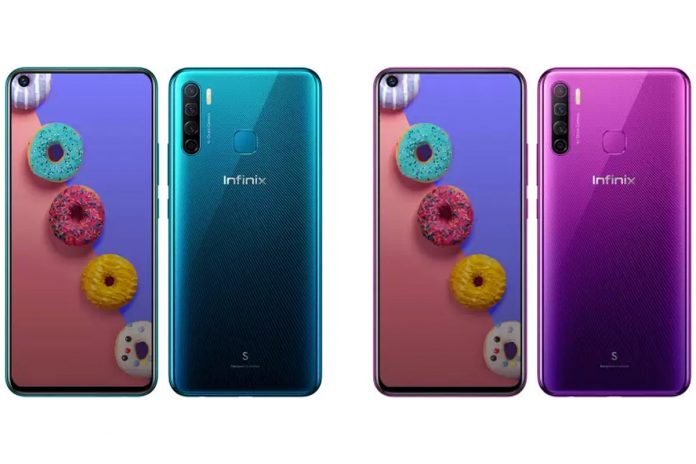 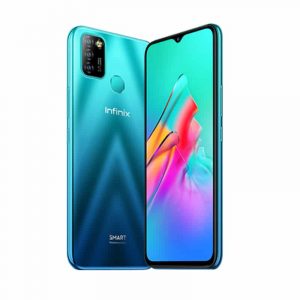 For the past few years, they have only been launching their products in the Asian and African markets but starting from last year, they have decided to take it to the next level. From 2020, Transsion launched their smartphones on a global scale.

Lots of interesting and innovative devices have been launched by this company including the Tecmo Camon 16 and the Infinix Zero 8. The release of the Infinix 5 was unveiled in August last year and this year Transsion plans to bring it to the Indian market scene too.

It is uniquely built and as per the company’s reports, it is a better and updated version of the Infinix Hot 10 Play.


The Infinix 5 comes with a 6.82 inch IPS LCD with HD+ (1440×720) resolution and a waterdrop notch for the 8MP front camera. The handset also comes with a large camera island which serves its purpose of adding to the visual appeal.

This smartphone only comes with a 13 MP camera and a low light sensor at the back along with an LED flash and an AI logo. An additional feature seen on the back of the handset is the fingerprint scanner for Touch ID recognition.

The handset comes with a textured design and a reflective pattern too. Under the notch, a MediaTek Helio G25 SoC is installed.

This feature comes with eight Cortex-A53 cores clocked up to 2.0 GHz. For any graphical purposes, there is a single-core IMG PowerVR GE8320 clocked up to 650 MHz. It is powered by a 6000 mAh battery and it might take hours to charge this phone due to the micro USB port.

RAM for this smartphone can either be chosen between a 2GB or 3GB one. Regardless of the size of the RAM you choose, the storage only comes for 32GB and can be added to via the SD card slot using a microSD. 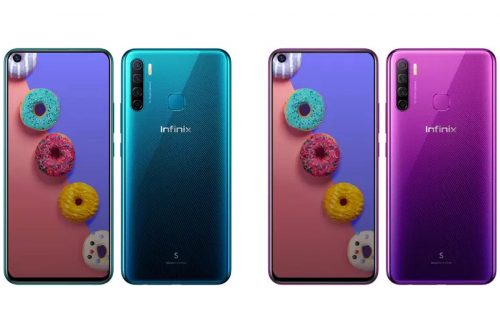 The software run by this is the Android 10 Go along with its Infinix XOS 7 skin. Available in many colours like purple, black, green and blue, the retail price for this phone is reportedly Rs 8,999 ($123).

However, to celebrate the launch of this brand in India, an additional discount of nearly $20 can be expected in the initial period. Sales are all set to commence from February 18; this will mark the launch of Transsion Holdings in India.