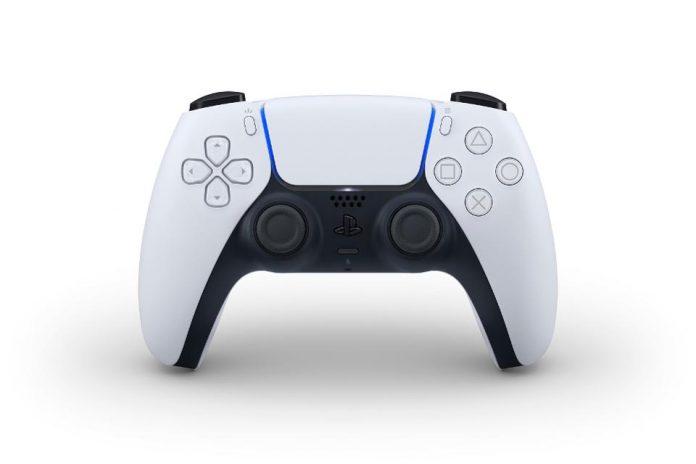 PlayStation 5 or PS5 has become one of the hottest topics in the gaming community. Trending on Twitter, Instagram, and Facebook live, Sony has already brought the attention of every game lover on Earth.


We already think about what’s going to be introduced in the new gaming setup. Because when PS4 was launched back in 2013, it skyrocketed every gamer’s opinion about the gaming experience.

Now, after 7 years of its predecessor PS5 is all set to be launched by company owners. Previously, the event launch of the upcoming gaming console was scheduled for June 7. But after the occurrence of the general protests in the US, the launch was shifted to June 11. 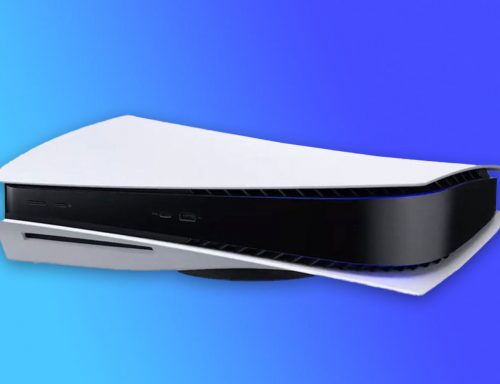 Though Sony has kept the mum about any leaks for their new console. But previously, some gaming experts and tech gurus have made some forecasts regarding the new PlayStation 5 and some new exciting stuff.


Sony has already stated some big news could be expected. As per them, this launch will be “A first look at the games you’ll be playing after PlayStation 5 launches this holiday.” Given the run time, interested viewers can expect some announcements related to some new games.

Adding to the leaks, some sources have stated that PS5 will be having a similar interface to that of PS4. But PlayStation fans can expect some new features which make it superior in its performance.

There will be a new DualSense Controller in the new PlayStation. And along with it, new titles are also rumored to be introduced. This could include Godfall and a new edition of Call of Duty.

Recently, Sid Shuman, who is an official spokesperson of Sony, talked to the press regarding the upcoming event. In his interview, Sid mockingly suggested viewers watch the event wearing headphones.

He added, “We have added some cool sounds in the event which could make every viewer pumped up.”It might be harder to appreciate if it’s played through your phone or laptop speakers,” he excitedly came to an endnote.

How to watch PS5 LIVE Event in India?

The event is going to be an hour-long, as per the official news. You can expect the LIVE gaming event at the following time regions: 4 PM ET / 1 PM PT / 9 PM BST.

For Indian viewers, they can expect the streaming on June 12 at 1:30 a.m (IST) respectively. Viewers can attend the LIVE session on different websites including the PlayStation YouTube channel, VERGE, and Twitch Stream.


How much will a new PS5 cost in India?

Till now, no official news has come out pointing out a preorders service. You can expect the preorders soon after the official launch has been announced on Friday.

Also read- Best Non-Chinese Smartphones You Can Buy Under 10K

OnePlus has been one of the best smartphone manufactures and is also one of the major competitors for...
Entertainment

Bollywood classic diva Sushmita Sen made her digital media debut with her latest series 'Aarya'. Soon after the...
Technology

Whatsapp updates are always something to look forwards to if you're a tech enthusiast or even not. The...
Entertainment

Teen Patti is an interesting and exciting card game that's played with three cards being dealt to every...
Entertainment

Teen Patti is an interesting and exciting card game that's played with three cards being dealt to every...