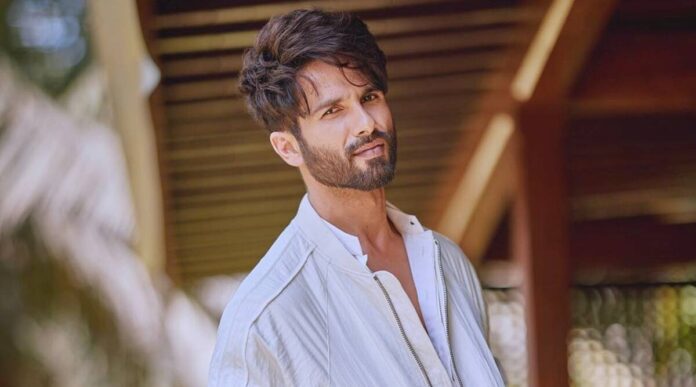 Shahid Kapoor Net Worth: How has he accumulated massive wealth?

Shahid Kapoor made his debut in 2003 with the Bollywood film Ishq Vishq. The movie was loved by the audiences, and in particular, the performance of Shahid Kapoor. This helped establish Shahid as one of the actors who could deliver solid performances. However, his real fame came with the films Jab We Met, Haider and Kabir Singh. Shahid’s Padmaavat was also very successful at the box office. Nowadays, he is among the most bankable stars in Bollywood.

Shahid Kapoor, in addition to being a fabulous actor, is also an exceptional dancer. He has delivered some mind-blowing dance performances in the songs of his movies. The actor suffered a lack of success during a phase of his career, but that did not stop him from striving hard. The ultimate Shahid Kapoor net worth of Rs 310 Crores is the result of stardom created by the Bollywood actor over the years.

The current net worth of Shahid Kapoor in US Dollars: 38 Million Dollars

The current net worth of Shahid Kapoor in Rupees: Rs 310 Crores

Monthly income of Shahid Kapoor from all sources: 2 Crore +

Yearly Income of Shahid Kapoor from all sources: 24 Crores

When were these details about Shahid Kapoor’s Net Worth last updated: 15th November 2022

Assets that contribute to Shahid Kapoor Net Worth

Luxurious Bungalows and Houses: Shahid Kapoor relocates with his wife, Mira Rajput, to a new skyscraper Three Sixty West, in Worli, which has a stunning view of the Bandra-Worli Sea Link. The cost of this luxurious building is more than Rs 58 Crores. Shahid also owns other properties as well in Mumbai, which are worth well over Rs Crores.

Brand Endorsements that Contribute to the Net Worth of Shahid Kapoor

Colgate, Dulux Paint, Brut, U & I, Aramusk, Sirtex Eazy, Tommy Hilfiger and Reebok are the brands endorsed by Shahid Kapoor. He reportedly charges Rs 1 Crore for each brand endorsement. Shahid Kapoor also owns an apparel brand Skult which sells clothing online. He generates cash from that venture as well.

FAQs about Shahid Kapoor Net Worth

What is the net worth of Shahid Kapoor in dollars and rupees?

The net worth of Shahid Kapoor in dollars is 38 Million, and in rupees, it is 310 Crores.

What is the monthly and yearly salary of Shahid Kapoor?

Shahid Kapoor earns more than 2 Crores per month and overall 24 Crores per year.

What is the cost of Shahid Kapoor’s properties?

Shahid Kapoor has property worth over Rs 80 Crores.