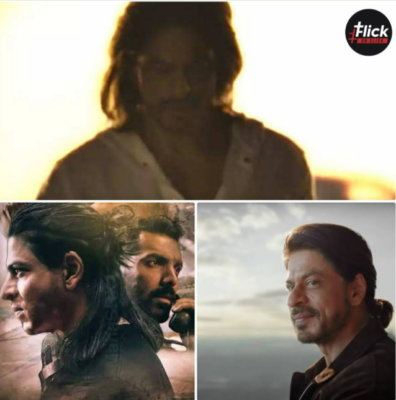 For Shah Rukh Khan fans, it marks the conclusion of a three-year wait. The actor has just released a teaser for his upcoming flick Pathaan, starring Deepika Padukone and John Abraham. Pathaan, produced by Siddharth Anand and produced by Yash Raj Productions, stars Shah Rukh in the main role.

Since it went into production, the Pathaan teaser has been the buzz of the town. Shah Rukh’s appearance with long hair has also surfaced on the media from the sets, and fans have been anticipating King Khan’s comeback to the big screen after Zero movie.

Releasing in Hindi, Tamil and Telugu.

Celebrate #Pathaan with #YRF50 only at a big screen near you. @deepikapadukone |@TheJohnAbraham | #SiddharthAnand | @yrf pic.twitter.com/dm30yLDfF7

Shah Rukh, Deepika, and John confirmed the premiere date of Pathaan movie in the video. He wrote, “I know it’s late… But remember the date… Pathaan time starts now…See you in cinemas on 25th January, 2023. Releasing in Hindi, Tamil and Telugu. Celebrate #Pathaan with #YRF50 only at a big screen near you”.

In the video below, John and Deepika introduce Pathaan movie and describe how no one knows how he earned his name. Finally, Shah Rukh is seen presenting himself and urging everyone to stay just a bit longer to see him. The film is going to premiere on January 25, 2023.

Siddharth Anand produced the Pathaan Teaser, which also announced that the action spectacular will be broadcast in Hindi, Tamil, and Telugu. As a result, the movie is supposed to tell the narrative of a spy who will go to any extent to defend his country. Shah Rukh Khan’s vacation after Zero comes to a close with Pathaan. The superstar’s followers had been anticipating for the release for a long time, and when it arrived today, they went crazy. The film was shot in Mumbai, Spain, and Dubai, among other places. 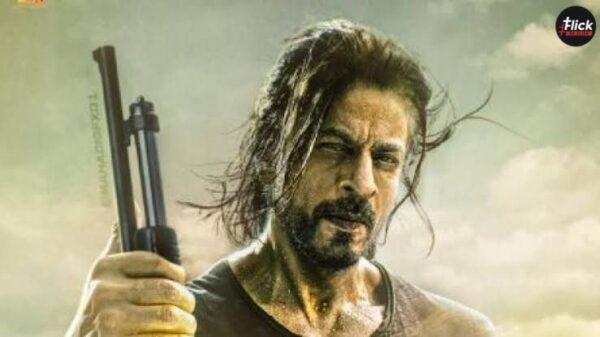 Shah Rukh Khan is returning on the big screen, and what a comeback! King Khan’s statement regarding his long-awaited ‘comeback’ flick ‘Pathaan’ has shattered the internet. The Yash Raj film, Khan’s first in 4 years, will be released in theatres next year. Moreover,  In a social networking post on Twitter and Instagram. Additionally, Shah Rukh stated that he is aware that he is ‘late,’ most likely alluding to his absence from the big screen.

Whenever we hear of Bollywood, the names of Khans and Kapoors are bound to pop up. However, their...