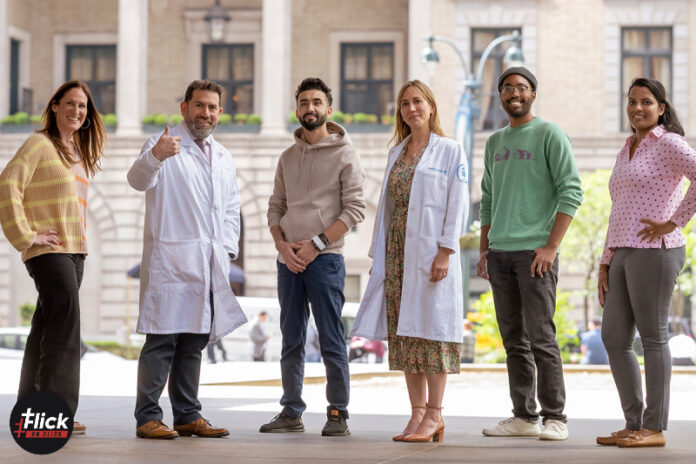 A new rectal cancer breakthrough by the researchers of New York’s Memorial Sloan Kettering (MSK) Cancer Center has taken the world by storm due to the drug administered by doctors being able to completely disappear the signs of cancer in every single subject. The rectal cancer breakthrough conducted in the United States as experimental immunotherapy has produced astonishing results and has opened the door for advancement in the field of cancer cures.

Findings from the rectal cancer breakthrough:

The participants in the research trial were administered the dose of dostarlimab every three weeks for six months. All of the participants in the trial were suffering from either mismatch repair-deficient stage II or III rectal cancer. Researchers had assumed that the patients would need to follow up surgery and chemotherapy after the trials conclude but to their surprise, all of the patients were entirely cured and showed no signs of rectal cancer in their bodies.

A total of 12 participants involved in the research completed their dostarlimab treatment and were observed for around 6 months before the paper describing the findings of the research trial was published. These patients showed a complete clinical response and there were no signs of tumour resurging back. Moreover, no adverse effect of the drug, dostalimab was noted in the patients. The research paper highlights that these patients will be under further observation to completely verify the rectal cancer breakthrough.

Also Read: 7 ways to reduce your chances of developing cancer

What did the researchers at MSK have to say?

MSK researchers were amazed by the results and described it as the first experimentation in cancer therapy where all the involved participants were completely cured. Dr Luis Suaz, one of the chief contributors to the research said, “I believe this is the first time this has happened in the history of cancer.”

The trial only focused on the specific subset of rectal cancer which response poorly to the surgeries and chemotherapy. This specific cancer is known as mismatch repair-deficient. The researchers at MSK were keen to find a solution for this cancer through immunotherapy which uses the body’s own immune system to fight off the cancer cells. They got the nod from about 14 patients to be included in the trial and all of them were administered the doses of dostarlimab. 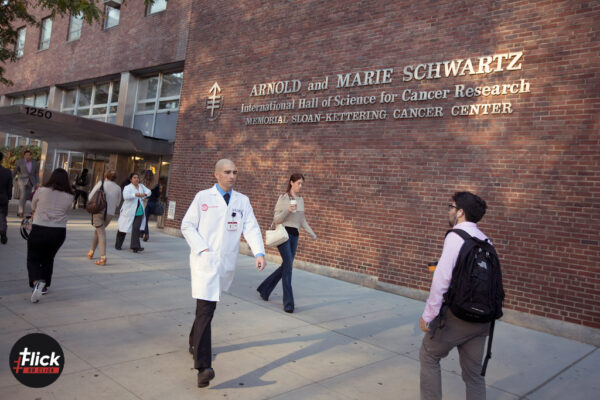 These 14 patients did not require chemotherapy and surgery as their cancer had stooped progressing further and eventually completely vanished. However, in the published research paper only 12 patients are officially talked about because two patients are still at the beginning of their recovery from cancer and did not satisfy the criteria of being cancer-free for more than 6 months. Further research will strengthen the claim of MSK researchers and bring about a rectal cancer breakthrough which was much needed.

The research is growing and many more people suffering from mismatch repair-deficient rectal cancer are enrolling themselves as the participants in the experimental trial. Dr Andrea Clark who is one of the leads in the research trial said, “It’s incredibly rewarding to get these happy tears and happy emails from the patients in this study who finish treatment.”

From Where did the idea for Rectal Cancer research originate?

A research trial led by Dr Diaz was the foundation behind the experiment conducted by MSK doctors. The research led by Dr Diaz administered the dose of a drug named, pembrolizumab. The drug was efficient in stopping the growth of cancer in the patients which were already in the advanced stage. In some cases, the drug even managed to shrink the tumour. 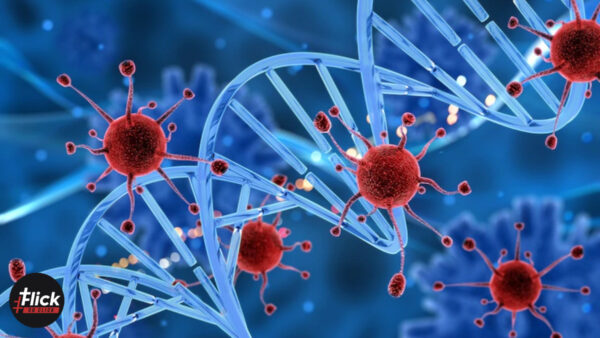 This inspired the MSK researchers to start their trial with dostarlimab which is quite similar to the drug, pembrolizumab used by Dr Diaz. Dostralimab is described by the US National Cancer Centre as a “checkpoint inhibitor”. The drug removes the limiters on the immune system of the body and enables it to recognise and attack cancer cells. To prove its efficiency a rectal cancer breakthrough more research is needed.

Previous article
Shah Rukh Khan, Katrina Kaif Test Positive for Covid-19: Is this the after effect of KJO’s Birthday Bash?
Next article
RBI Hikes Repo Rate by 50 Basis Points: Know How It Affects You
Virat Verma

The most common type of cancer that impacts 2.1 million women is breast cancer across the world and...
Fitness

The Healthcare system in the world has achieved a lot but it has always failed when it comes...
Fitness

Watched the much-awaited film "Dil Bechara"? If yes, then you surely would know about Osteosarcoma. If not, then...
Lifestyle

Cancer is a disease that is gravely feared among the masses and is the cause of a lot...
Fitness

The Healthcare system in the world has achieved a lot but it has always failed when it comes...
Fitness

The most common type of cancer that impacts 2.1 million women is breast cancer across the world and...
Fitness

7 ways to reduce your chances of developing cancer

Have you ever thought that we have a 39.5 percent chance of developing cancer as a result of...
Fitness

Watched the much-awaited film "Dil Bechara"? If yes, then you surely would know about Osteosarcoma. If not, then...