RBI Hikes Repo Rate by 50 Basis Points: Know How It Affects You 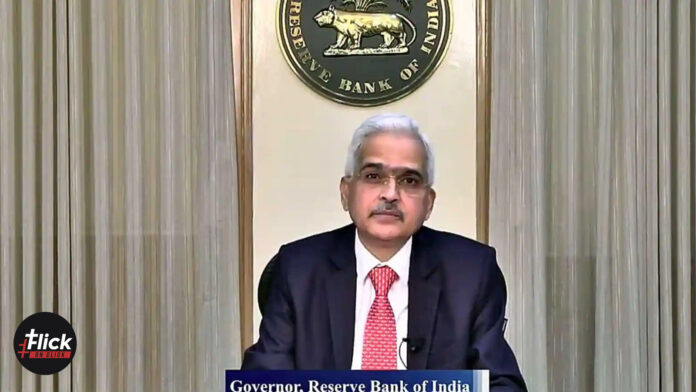 Governor Shaktikanta Das of the Reserve Bank of India (RBI) announced on 8th June 2022, that a unanimous decision for hiking the repo rate by 50 basis points was taken in the bi-monthly RBI Monetary Policy Committee. The new hike by RBI has raised the repo rate to 4.90 percent. It is the second hike in repo rate by RBI in the time frame of about one and a half months. Notably, the hike by RBI in repo rate is being viewed as an essential step to combat the inflation rate, which has been hovering around 6% for the past few months.

(Note: Repo rate is the rate at which RBI lends money to the commercial banks)

What effect will it have on commercial banks and people?

A rise in the repo rate by RBI will force the commercial banks to raise their lending rates which are linked to the repo rate. The existing borrowers of the bank who have EMIs (equated monthly instalments) will suffer a setback as the commercial banks are expected to revise the EMIs to a larger sum. Also, anyone who is looking to borrow money from the bank to purchase a house or vehicle will have to cope with a higher rate of interest on the loan. Personal loans will also see a hike in their interest rate. 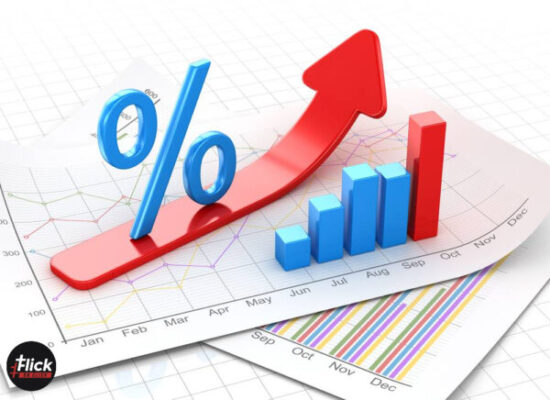 Ultimately the repo rate is hiked to reduce the money supply in the market and, in turn, reduce the purchasing power of people to ensure that the inflation rate does not go over the top in the country. During the pandemic, RBI reduced the repo rate by 115 basis points in two revisions to ensure that the country did not experience a lack of purchasing power and that the money supply in the market balance out the effects of the pandemic. However, the move is now proving to be a headache for the central bank as the world is going back to its normal pace.

A further rise of 35 basis points is expected in August 2022 to bring the repo rate to the pre-pandemic level in India. This means that the commercial banks will also hike their interest rates of loans and EMIs again in August. Moreover, RBI may look to increase the repo rate to almost 5.65% by the end of this financial year to bring the inflation rate below 6% in India.

The effect of Repo rate on GDP: 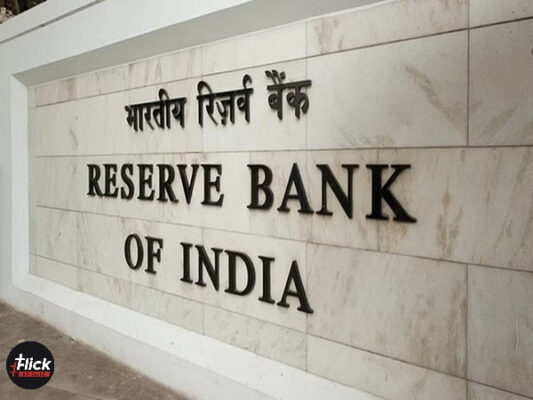 RBI has retained most of its Gross Domestic Product forecasts for this year and predicts an overall growth of 7.2% in the country. However, governor Shaktikanta Das has said that the global financial crisis, continued price hikes and several other factors might have an adverse effect on the growth rate predicted by the RBI. The outlook for this year does not seem too bright.

There were over 62 million active credit cards in India in 2021. This number is growing by the...
Finance

There's good news floating in the air for those who use the RTGS Payments method of transaction heavily....
Finance

RBI Extends the Deadline for Auto-Debit Rules till September 30: What Is It Need? What Will Be Its Impact On Customers?

The Reserve Bank of India (RBI) has decided to extend the deadline for the banks to migrate to...
Entertainment

According to a statement by the Reserve Bank of India (RBI) in March 2021, it had extended the...
News

Mastercard Ban: What’s The Reason Behind It And What Happens Next?

Mastercard is going to be banned in India as per the mandate of RBI due to negligence of...
News

Unified Payments Interface or UPI transactions, as its commonly known, are going to be charged by the Banks...
Finance

Here is How You can Calculate Your New PNB Home Loan Interest Rate and EMI You've probably read about...