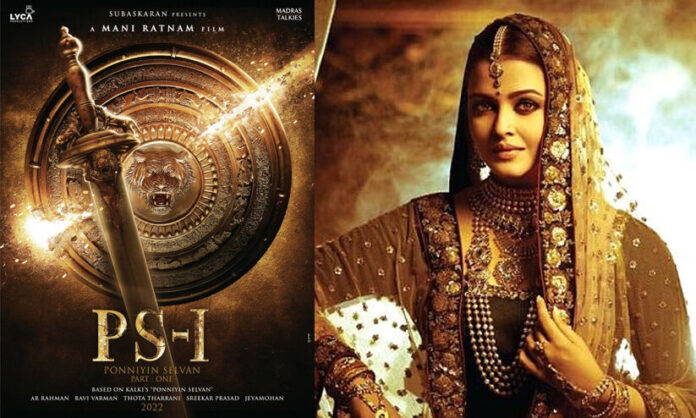 The producers of Ponniyin Selvan released the first look at the movie’s characters, and Aishwarya Rai Bachchan’s look certainly outshone everyone else. In fact, the diva uploaded a movie poster in which she is draped in a red and gold saree.

Also Read: Ponniyin Selvan: All You Need to Know about the Mani Ratnam Film

Significantly, On Wednesday evening, the former Miss World released her first glimpse of Ponniyin selvan, and by Thursday morning, she was dominating on internet. Needless to say, Twitter is completely captivated.

2. Another Fan writes ” The original gangster when it comes to period movies”

The Original Gangster when it comes to Period Movies #AishwaryaRaiBachchan 👑❤️ pic.twitter.com/p27ePtM2ue

3. One of the fan Comments ” My heart is Crying She’s Back” along with heart and crying emoji’s